Milwaukee Taco Bell robbed at gunpoint, suspect may be linked to December robbery 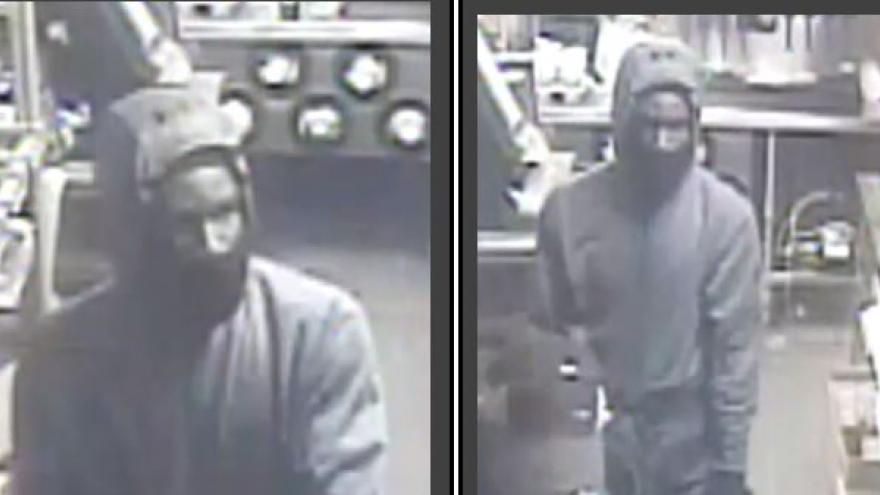 MILWAUKEE (CBS 58) -- The Milwaukee Police Department is asking for help to find the person who robbed a Taco Bell at gunpoint last Wednesday, February 13.

According to investigators, it happened around 8:45 p.m. at the restaurant near N. 76th Street and W. Appleton Avenue. 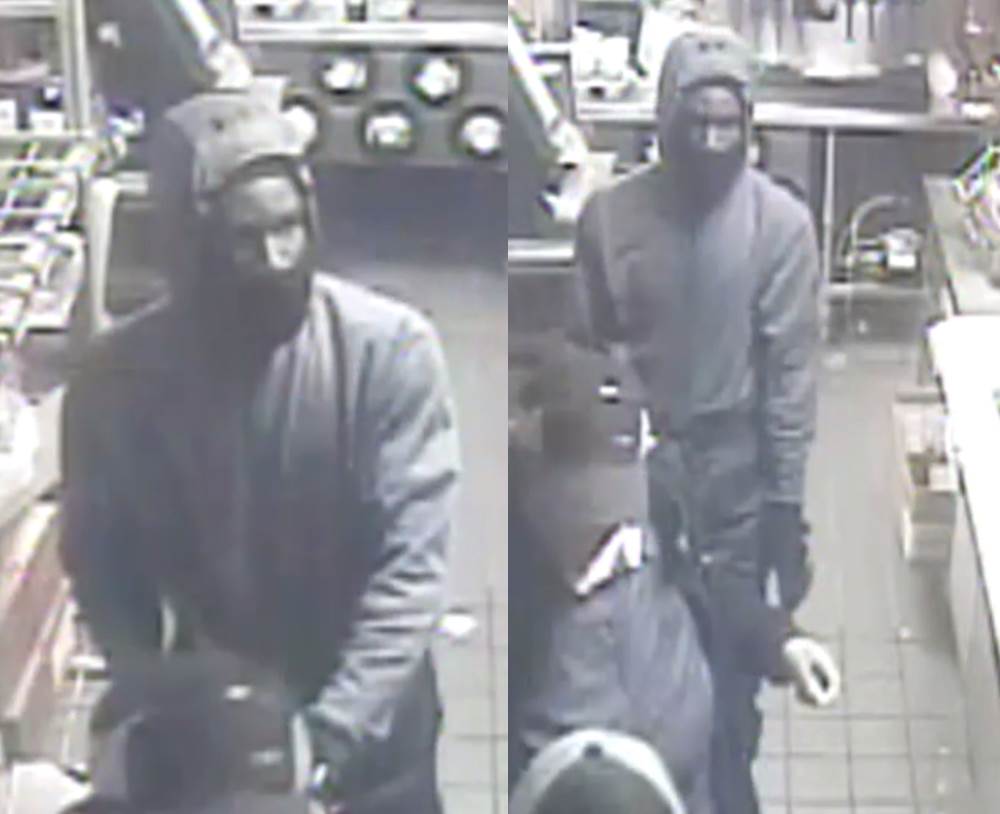 Police say the suspect came into the Taco Bell from the east entrance, walked behind the counter to the cash register and pointed a gun at the employees working the food line. The suspect them pushed the employees to the back of the store and demanded cash. After getting some money, the suspect left southbound on N. 76th Street. 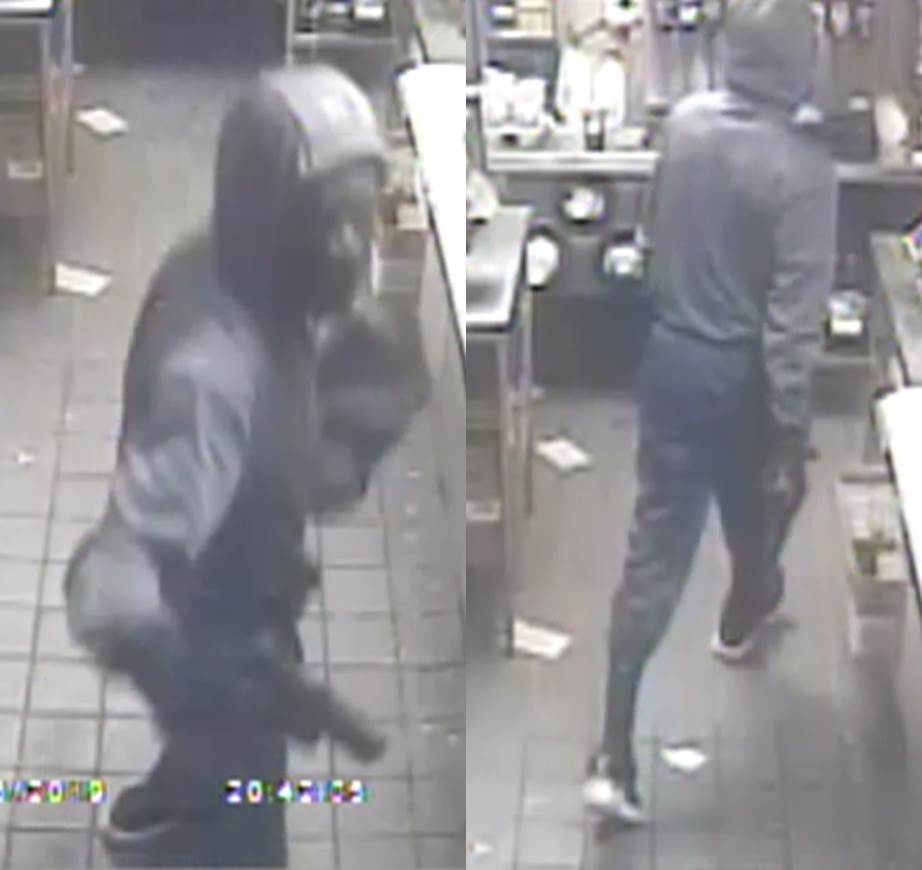