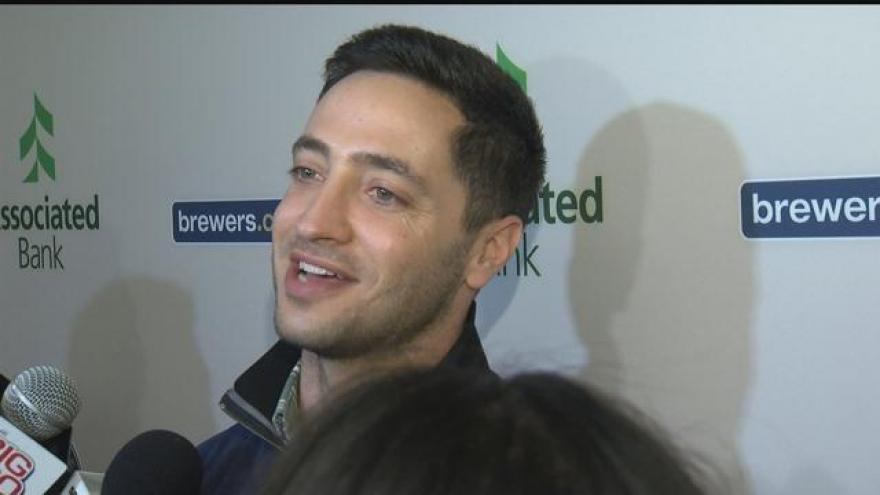 Manager Craig Counsell made the announcement Friday before the Brewers' series opener at Wrigley Field against the Cubs.

Braun, a six-time All Star and 2011 National League MVP, has been taking batting practice and throwing. Counsell says Braun has been "making progress" and "won't say it's going to be for sure on Sunday yet, but it will be close."

Slugger Eric Thames was back in the Brewers' starting lineup at first base on Friday after missing three games in San Diego with strep throat. He pinch hit on Thursday, when the Brewers won their ninth game in 11.