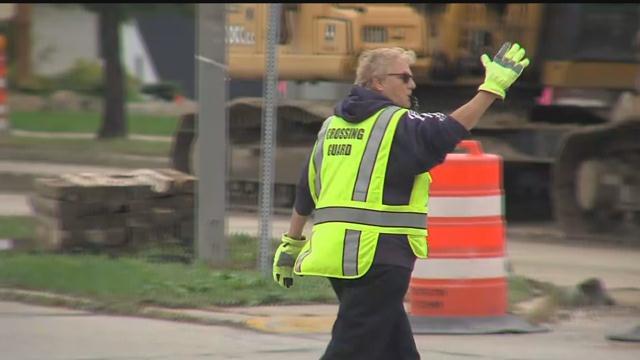 A Milwaukee school is adding a crossing guard after deadly accident at a nearby intersection earlier this month.

Two people were killed when the car, going 70 in a 35 mile per hour zone slammed in to a truck.

It happened at 76th and Sheridan right by Greater Holy Temple Christian Academy.

The school's executive director told CBS 58 on Tuesday speeding is a big problem in that area.

Now a crossing guard will monitor 76th and Sheridan

Deshazer said a crossing guard came out to survey the area and figure out when they need to be here.

Deshazer said he is relieved that kids won't be deciding when it's safe to cross, but he knows it won't fix all the speeding issues in the area.

“People know not to do things and they still do it anyways, so if they're not going to pay attention to a speed limit sign, I don't think that necessarily a school sign or crossing guard will always deter them, but I think it's a step in the right direction,” said Deshazer.