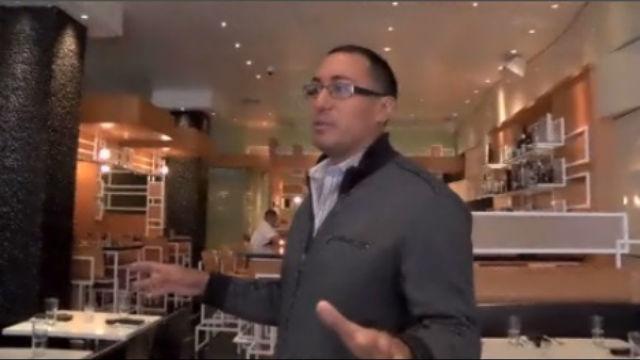 It took about two weeks for Omar Shaikh, co-owner of the Sushi Restaurant Umami Moto, to prepare for the Presidential visit.

A round table setup was created for the 30 guests who attended the private event, paying $16,000 each.

The secret Service took over the restaurant and confiscated cell phones of each guest and staff member, so only the professionals could take pictures inside.

Shaikh said the President talked about different topics in a round table discussion, but one topic in particular had to do with Packers Wide Receiver Randall Cobb, who was among the guests.

\"Someone said Randall, you're playing the Bears ... and the President said, we're not going to talk about the Bears today,\" said Shaikh.

Shaikh said he's hosted political candidates before, but nothing compares to hosting the President of the United States.

\"Whether you are a Democrat or Republican, it's definitely an honor  to have the President of the United States at your place... it was an amazing experience,\" Shaikh said.