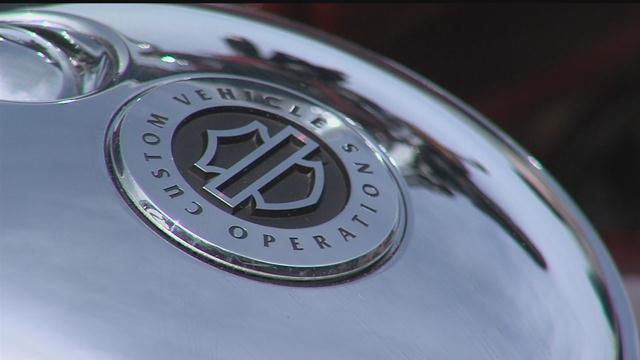 It is the largest rally of its kind in the Midwest.

FREE activities at the 5 local dealer locations, entertainment, and MORE.  This combination truly equals ONE big party and is FREE to the general public and motorcycle enthusiasts worldwide.

Carrie Schmidt of Hal's Harley-Davidson was a special live guest on the CBS 58 News at 4.

Her interview is attached to this story.