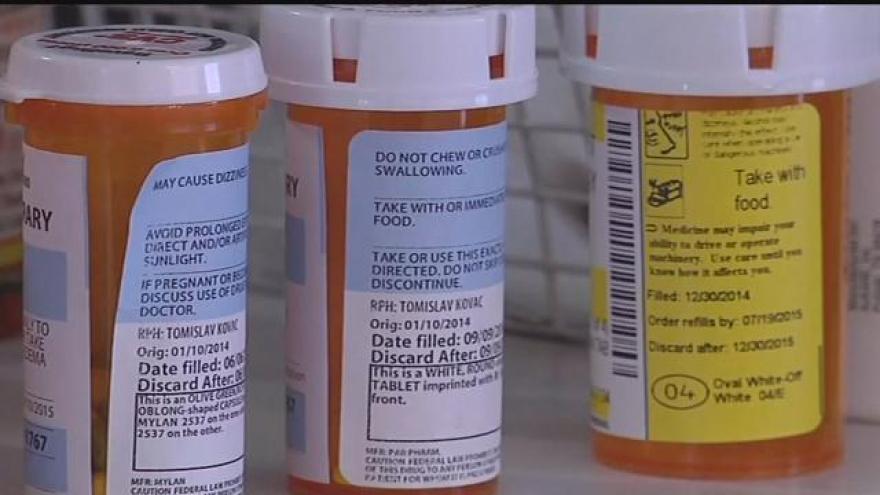 Milwaukee’s Public Safety Committee adopted a resolution Friday morning to create a heroin and opioid Task Force, with the goal of reducing the number of drug related deaths throughout the community.

“The approach is to say that none of us has one answer, but collectively we need to co-mingle resources,” said Alderman Jim Bohl, who presented the idea before the committee.

He says the idea was spearheaded by Alderman Michael Murphy, who could not be in attendance Friday.

The task force will comprise of 11 members from both city and county levels to try to come up with ways to reduce the number of drug related deaths, through prevention, education, and other resources.

While the task force was approved unanimously, it still needs to pass in common council later this month.