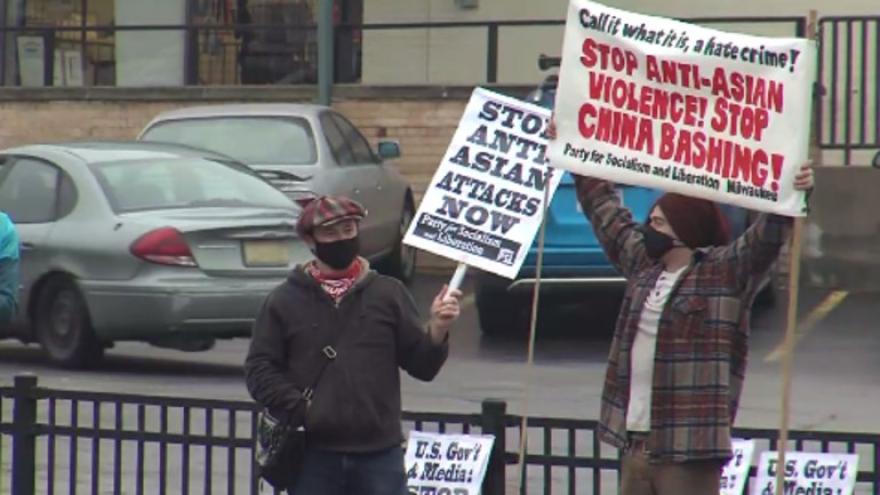 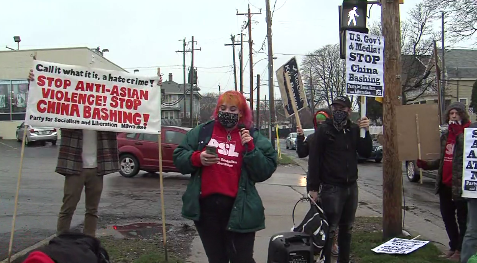 The goal is to promote awareness after the Atlanta spa shootings. Eight people were killed, including six Asian women.

"We are here today to stand with the Asian community after the horrific, misogynistic massacre (that) took place in Atlanta," a Milwaukee protester said.

The 21-year-old suspect denied the attack was racially motivated. However, officials say it was still too early to rule out a hate crime.