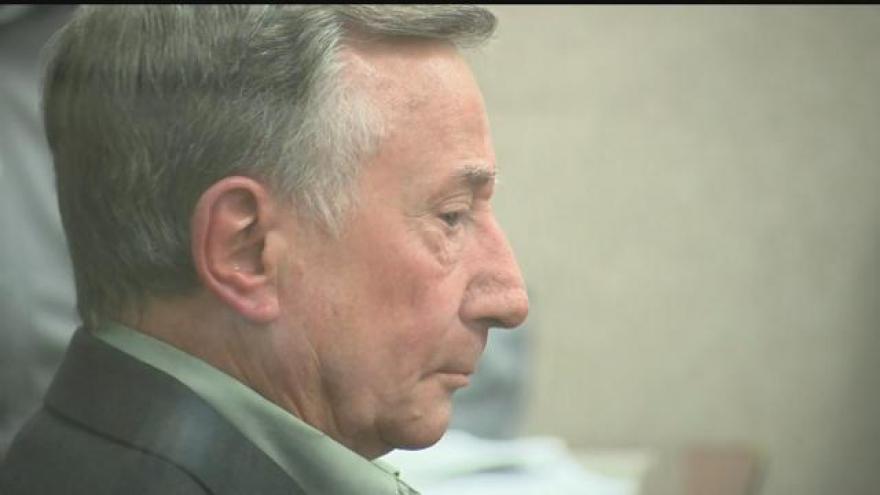 A Milwaukee priest is charged with felony sexual assault of a child under the age of 13.

Marsicek is accused of repeatedly touching a girl beginning when she was 6 years old.  Prosecutors say it happened from 2007 until 2010 at St. Pius X Parish and school in Wauwatosa.

Marsicek was removed from the ministry four years ago because of similar allegations. He was bound over for trial.