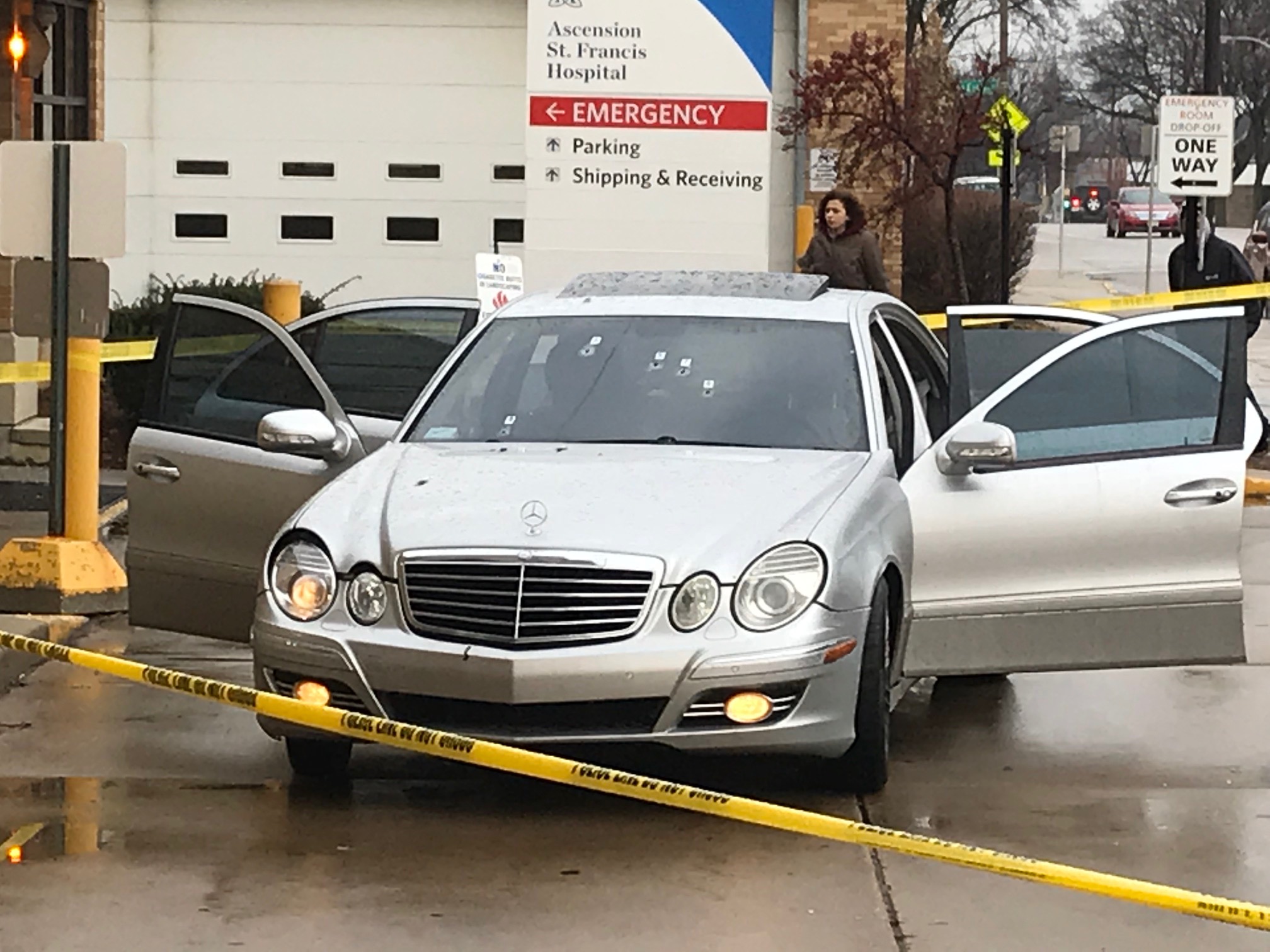 Milwaukee Police say it happened around 8:15 a.m. in the area of 13th Street and W. Becher Street. The suspect allegedly shot at the woman and her car several times.

According to investigators, the woman was driven to a local hospital and is being treated for non-life threatening injuries.

Police are still looking for the person responsible.