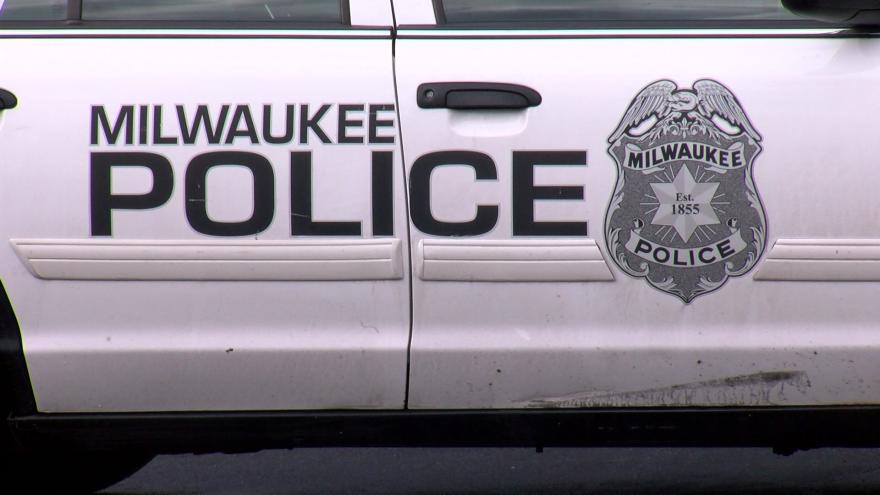 MILWAUKEE (CBS 58) -- Milwaukee police are looking for a known suspect after they say a woman was shot in broad daylight late Tuesday morning.

According to investigators, the shooting happened around 10:45 a.m. on May 22 in the area of W. Vliet Street and N. 29th Street on the city's north side.

Police say the woman was shot during a confrontation with a known male suspect. The woman was then taken to a local hospital with what are believed to be non-life threatening injuries.

Police are still looking for the suspect. Anyone with information is asked to call the police.