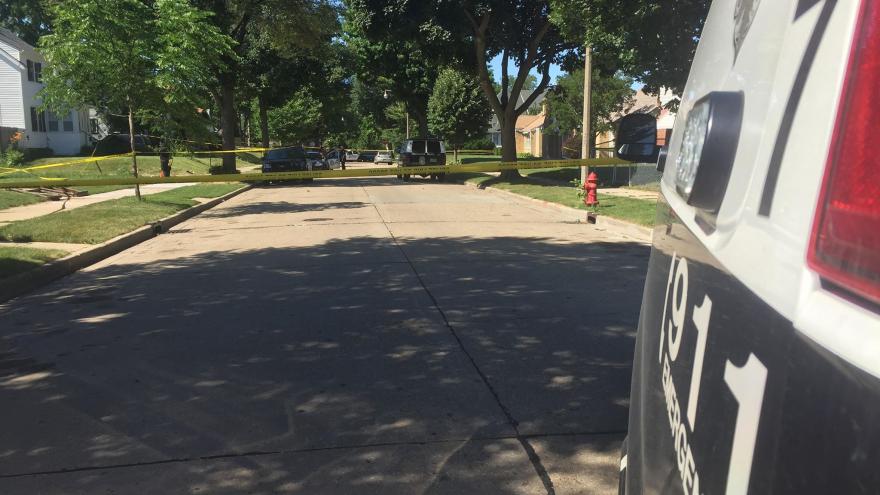 Police were called to the area of 48th and Capitol shortly before 2 p.m.

According to police, two people were shot after a large fight took place outside.

They both suffered what is believed to be non-life threatening injuries and are being treated at local hospitals.

Police are searching for known suspects.