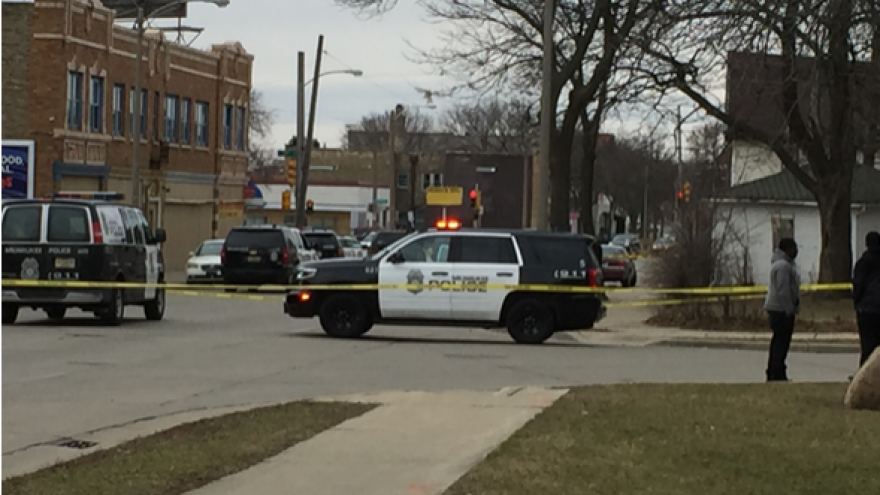 MILWAUKEE: The Milwaukee Police Department is investigating a shooting that happened Thursday afternoon around 1 p.m. near 26th and Atkinson.

Gunshots were fired from a handgun and an assault rifle during an argument believed to have stemmed from a dice game.

They suffered serious injuries and were transported to a local hospital.

This is a developing story. Stay with CBS 58 News and cbs58.com for more information as it becomes available.