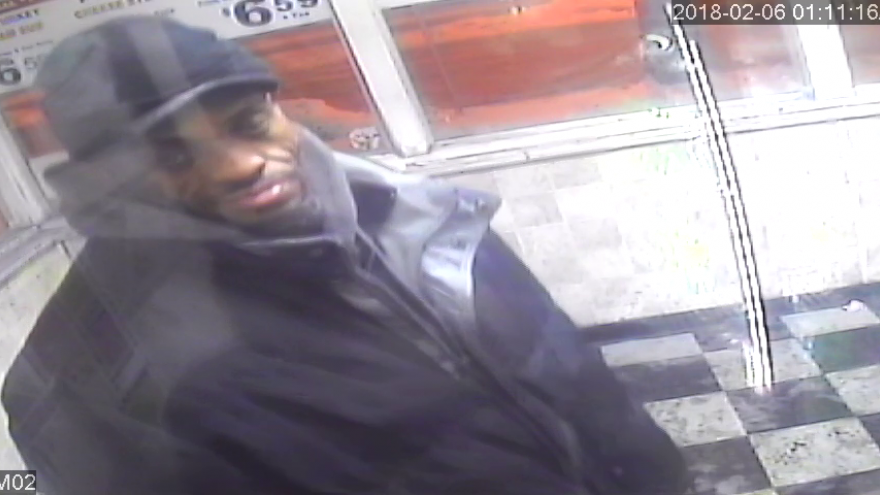 MILWAUKEE (CBS 58) -- Milwaukee police believe they have identified the man responsible for some burglaries on the city's north side and are now trying to track him down.

The Milwaukee Police Department says they've been looking into a series of burglaries that have happened in the last two months. Investigators say the suspect in those burglaries, 46-year-old Leonard White, has been charged in the Milwaukee Circuit Court for several of these incidents and has active arrest warrants.

Anyone with information about the burglary cases or White's whereabouts is asked to call MPD at 414-935-7360.