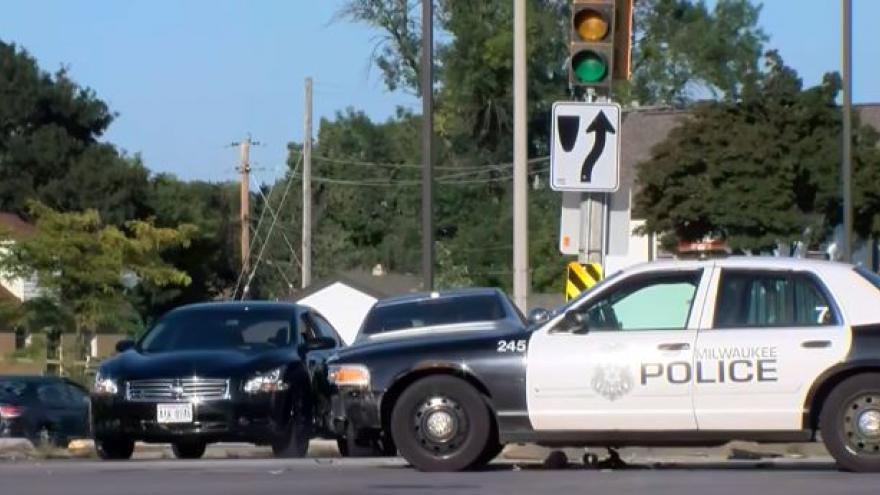 MILWAUKEE (CBS 58) -- For the second time in two days, a Milwaukee Police squad car has been involved in a crash.

The crash happened near North Hopkins and West Hampton Avenue on the city's north side around 5:00 p.m. on Tuesday.

Milwaukee Police say the vehicle was not stolen and both parties in the accident went to the hospital with non-life threatening injuries.

On Monday, a Milwaukee squad car was involved in a crash and an officer was sent to the hospital.