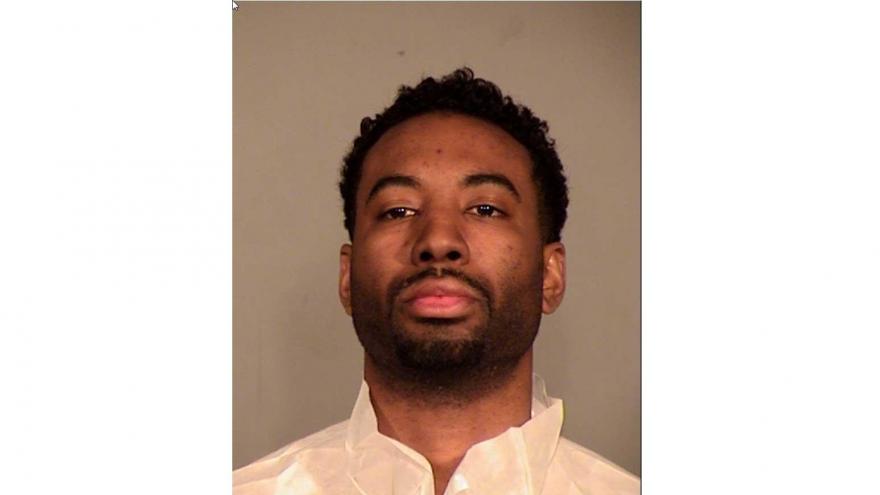 Milwaukee Police are looking for a suspect in a series of business robberies that happened over the last 24 hours throughout the city of Milwaukee.

According to police, several suspects in these incidents have been arrested by police.

Milwaukee Police continues to seek a fourth suspect and is asking for the public to help locate him.

Police are seeking Jonathan A. Pirtle.  He is 5-feet 9-inches tall and weighs 170 pounds.

During these incidents he and other suspects were armed with a handgun.