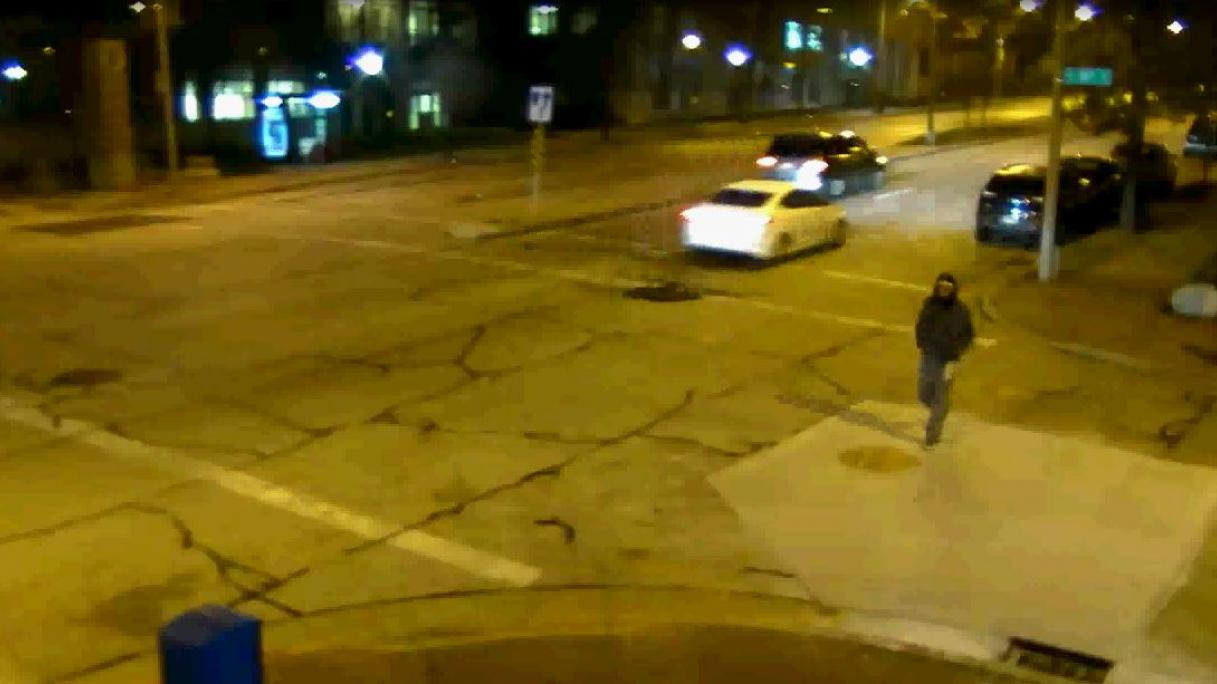 The Milwaukee Police Department is seeking the public's assistance in identifying a sexual assault suspect. The assault occurred on Saturday, November 26, 2016 at around 11:20pm in the 1700 block of W State St.

The suspect is described as a Black Male in his 20"s, 5'7'-5'9", thin build, Medium complexion, last seen wearing  a dark coat with a detachable hood, dark jeans, a knit cap with a light colored brim and black shoes with a white stripe on them. The suspect was armed with a handgun.