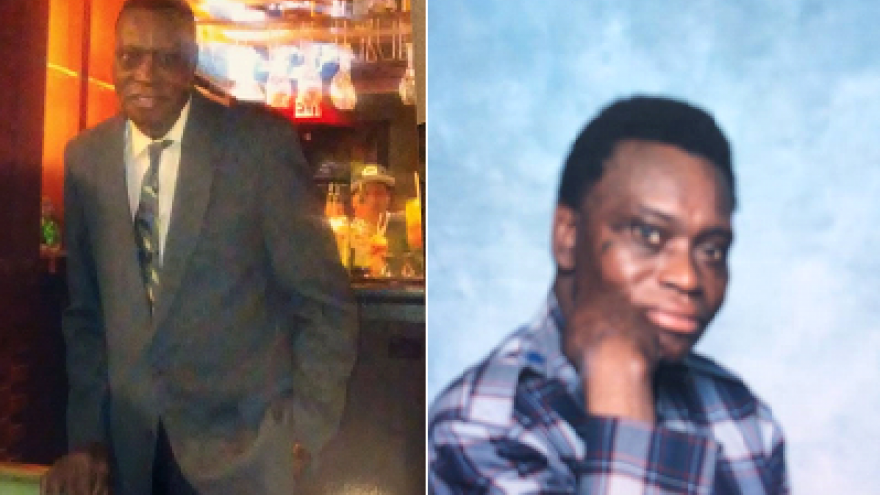 MILWAUKEE, WI (CBS 58) -- The Milwaukee Police are asking for the public's help in locating a man who suffers from memory impairment.

Ali Pasha was last seen around noon walking in the area N 11th Street and W Abert Place in Milwaukee.  Police believe he may also be riding a bus.

Pasha is described as an 82-year-old black male who is 5-feet tall and weighs 180 pounds.   He was last seen wearing a dark brown jacket and tan or brown jeans.