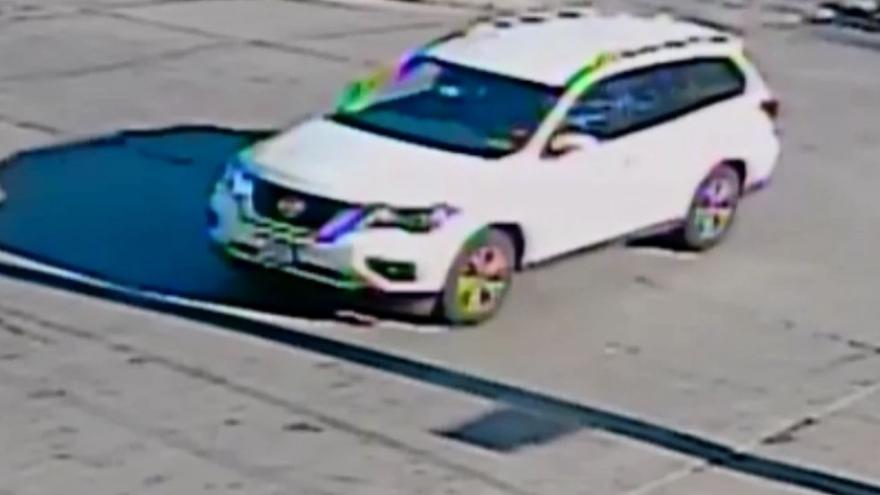 MILWAUKEE (CBS 58) -- Milwaukee police are requesting the public's assistance in identifying and locating the vehicle and suspect wanted for a reckless endangering safety incident that occurred on Saturday, April 18.

Authorities say a suspect got into an altercation with a victim around 5:18 p.m. near 21st and North Avenue, and shot the victim before fleeing northbound in an SUV.

The suspect is described as an African American woman 35-40 years of age, standing 5'7"-5'8" tall and weighing 120 pounds, with a thin build, short, orange/red hair, and two gold teeth.

The suspect vehicle is described as a white 2013 or newer Nissan Pathfinder.