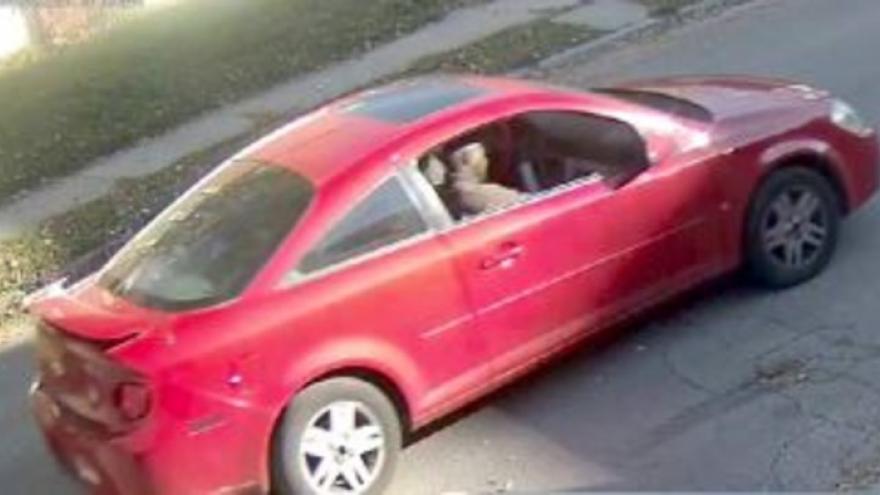 MILWAUKEE (CBS 58) -- Milwaukee police are asking for the public's help identifying and locating the suspect(s) wanted for a shooting that occurred near 9th and Ring on Wednesday, Oct. 28.

According to Milwaukee police, the victim was driving his vehicle when the suspect vehicle approached and the passenger fired several gunshots, striking the victim.

Authorities describe suspect #1 -- the passenger in the suspect vehicle -- as an African American male, in this 30s, with a bald head. He was armed with a handgun. 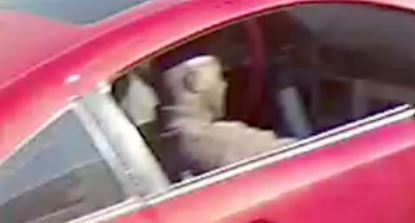 Police do not have a description for the second suspect, the driver.

The vehicle involved is described by police as a red, two-door Chevy Cobalt with a sunroof.

Anyone with information on this shooting is urged to contact Milwaukee police at 414-935-7360 or call Milwaukee Crime Stoppers at 414-224-TIPS.