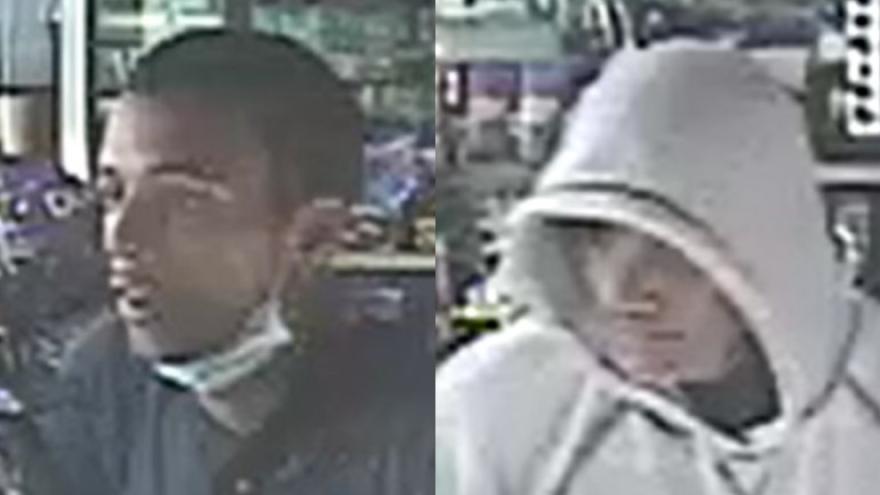 MILWAUKEE (CBS 58) -- Milwaukee police are requesting the public's assistance in identifying and locating suspects wanted in a burglary that took place Saturday, Aug. 1.

Authorities say two suspects forced entry into a closed business near 20th and Morgan Avenue around 6:05 a.m., and fled the scene after taking property.

Suspect 1 is described as a male, possibly Hispanic, 20-25 years of age, with black, short hair. He was last seen wearing a dark colored top and dark pants.

Police say suspect 2 is a man who was last seen wearing a light colored sweatshirt with the hood up and dark pants.

The suspect vehicle is described as a white 4-door vehicle. 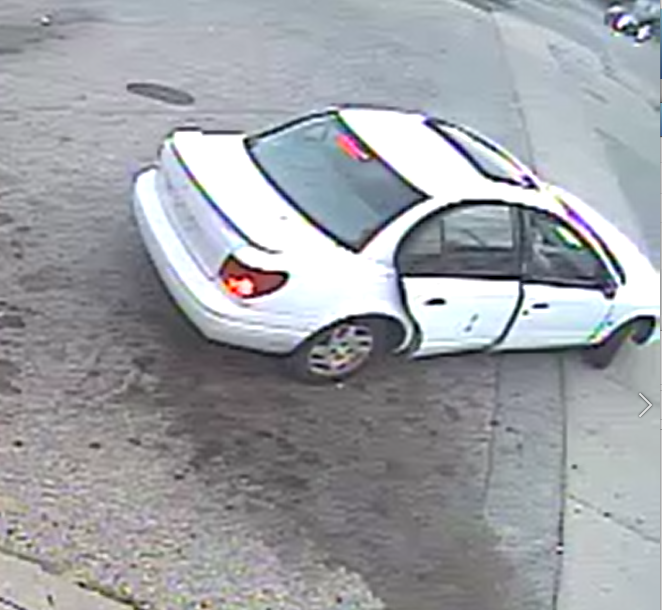