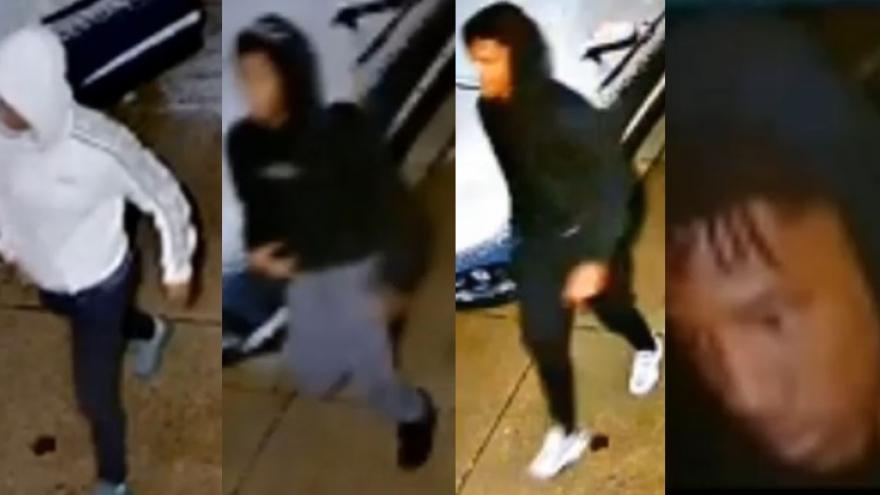 MILWAUKEE (CBS 58) -- Milwaukee police are requesting the public's assistance in identifying and locating suspects wanted in a burglary that occurred on March 16.

Police say the suspects gained entry into a garage near 91st and Mill Road around 5:15 p.m. and removed property before fleeing in a vehicle.

Suspect #1 is described as an African American male. He was last seen wearing a white hooded sweatshirt, blue jeans and grey shoes.

Suspect #2 is described as an African American male last seen wearing a black hooded sweatshirt and pants and black shoes.

Suspect #4 is unknown and was the driver of the suspect vehicle. 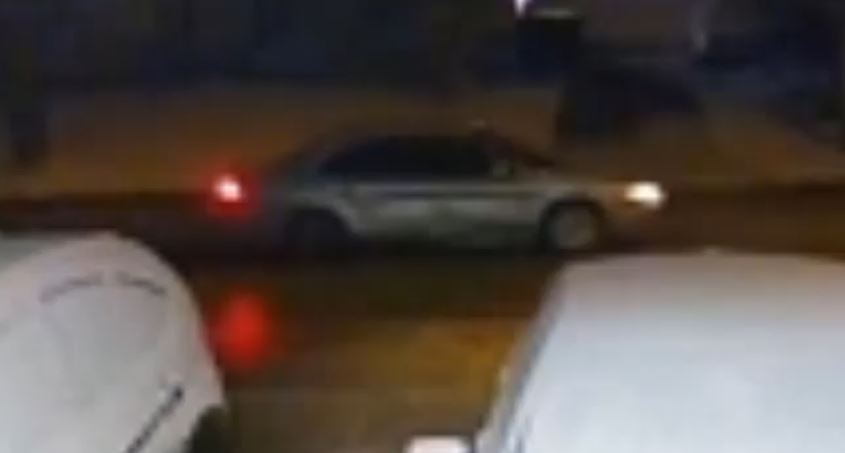