Milwaukee police seek suspect in shooting near 29th and North 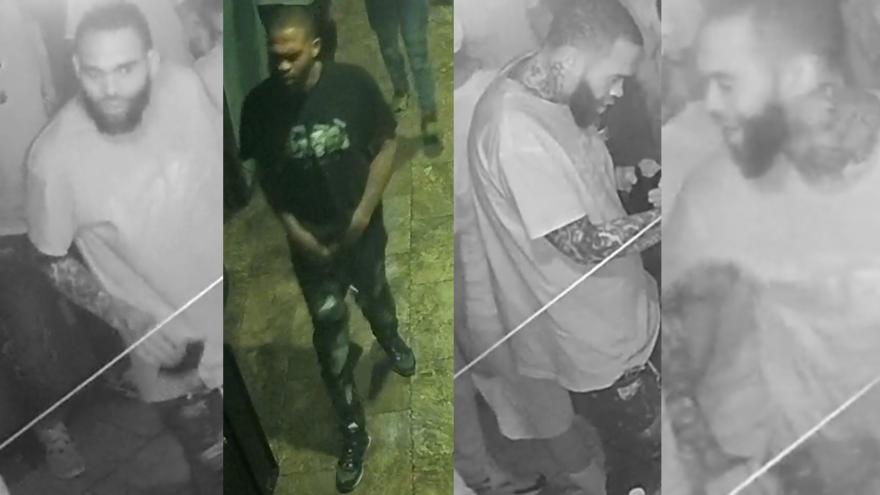 MILWAUKEE (CBS 58) -- Milwaukee police are requesting the public's assistance in identifying and locating a suspect wanted in a shooting that occurred on Friday, May 14.

Police say the suspect fired several shots around 12:41 a.m., striking a victim near 29th and North Avenue. He then fled the scene.

The suspect is described as an African American male, 5'10"-6'1", with a beard and tattoos on his neck and both arms.

He was last seen wearing a black T-shirt with a graphic on the front, black pants, and gray and black shoes. He was armed with a handgun.