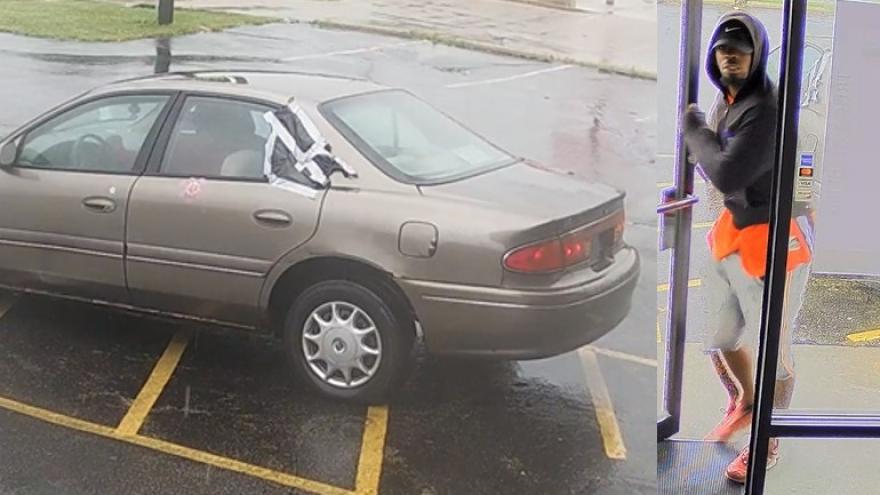 MILWAUKEE (CBS 58) -- Milwaukee police are looking to identify two suspects wanted in an armed robbery that happened in the 8300 block of Brown Deer Road around 5:30 p.m. Wednesday, July 15.

According to police, one suspect entered the business with a gun demanding money. The pair then fled with property in a vehicle described as a gold, early 2000s, four-door Buick Century. The vehicle had tape and plastic over the rear driver’s side quarter window, damage to the front passenger side, a missing hubcap on the front driver’s wheel and the front passenger tire is a spare. 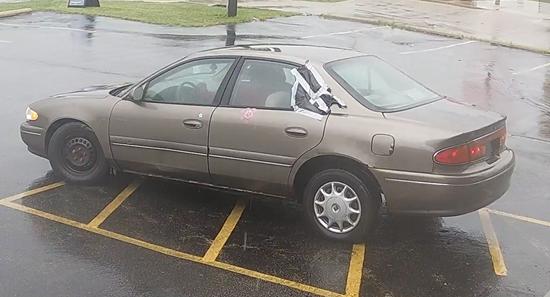 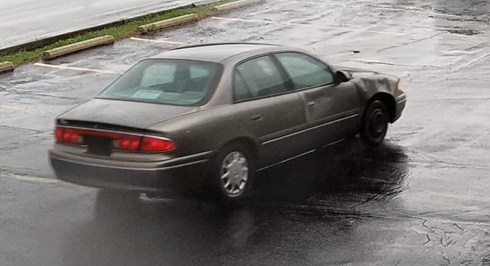 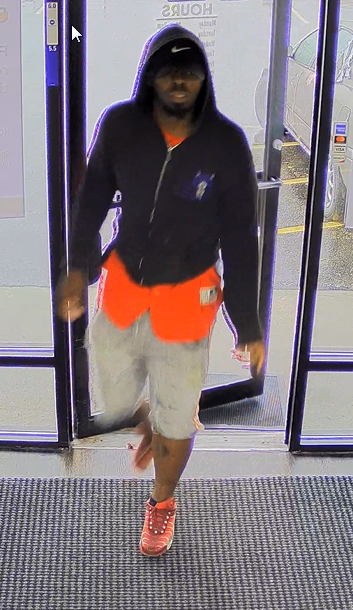 Authorities describe suspect #1 as a Black male, 20-25 years of age, 5’10”-6’00”, 210 pounds and had a beard. He was last seen wearing a black hooded sweatshirt that had a blue and white wolf logo on the left breast area and a white wolf head on the back. He was also wearing a red jersey that had black/white stripes on the side, light jean shorts that had orange/white stripes on the side, a black Nike baseball hat and red/white shoes. He was armed with a handgun.