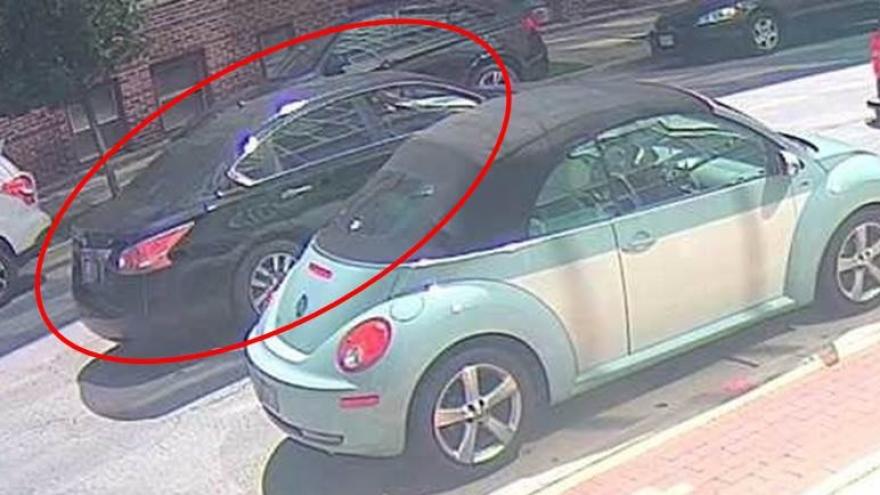 MILWAUKEE (CBS 58) -- The Milwaukee Police Department is asking the public for help in identifying suspects wanted in connection with several pellet gun incidents.

Police say that six incidents were reported at numerous locations through Milwaukee's north and east sides between July 1st and 2nd.

According to police, people were injured and property was damaged.

The vehicle the suspects are driving is described as a black or dark gray 2013-2018 Nissan Altima.

One suspect has been described as a black male with a dark skin complexion, 6'0, 150 pounds, with a short black afro.

The suspect was last seen wearing a white t-shirt.

Police say another suspect was observed in the vehicle but was not identifiable.