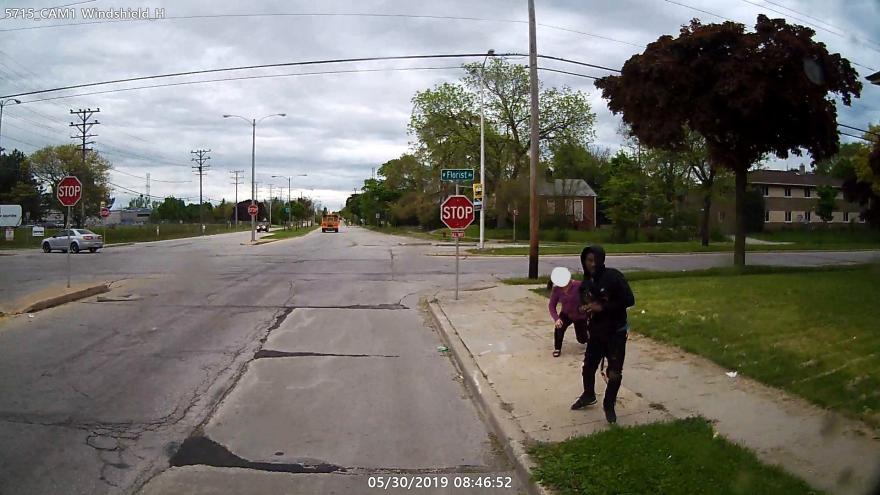 MILWAUKEE (CBS 58) -- The Milwaukee Police Department is asking the public for help in identifying a suspect who robbed a woman while she was waiting for the bus on Thursday morning.

According to police, the suspect approached the victim and grabbed her purse as she waited on the bus stop.

The suspect then allegedly pushed the victim down to the ground causing her to strike her head.

The suspect fled the area.

He was last seen wearing a black sweatshirt with the hood up, black shorts under a pair of black pants, and black shoes.