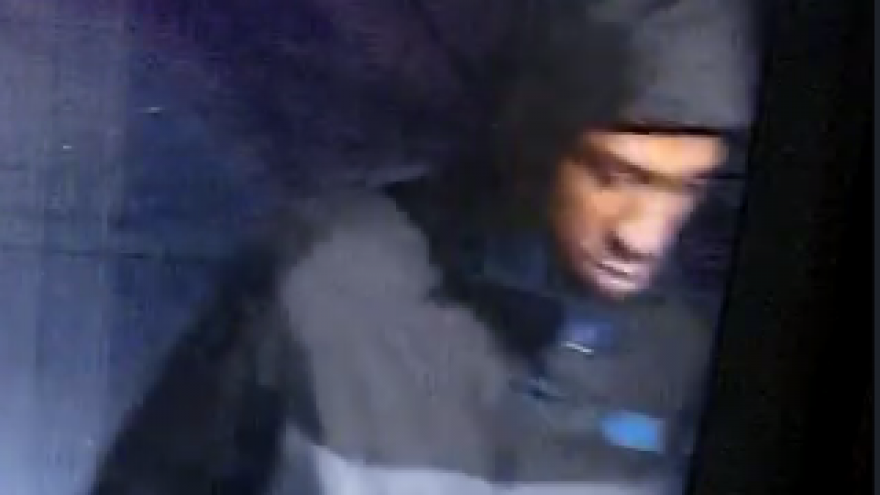 MILWAUKEE (CBS 58) -- Milwaukee Police are asking the public for help in identifying a suspect wanted for an armed robbery near Jackson and Juneau.

According to police, the suspect who was armed with a black handgun demanded and took money from two victims before fleeing the scene on foot.

The suspect is described as a black, male, 18-25 years of age, 6’00” to 6’02” in height, brown complexion, slender build, wearing a black over grey thin jacket (possibly “North Face” brand) with the hood up, black pants with white stripes on the outer lower legs which also were unzipped at the ankle, all grey socks, all grey tennis shoes.