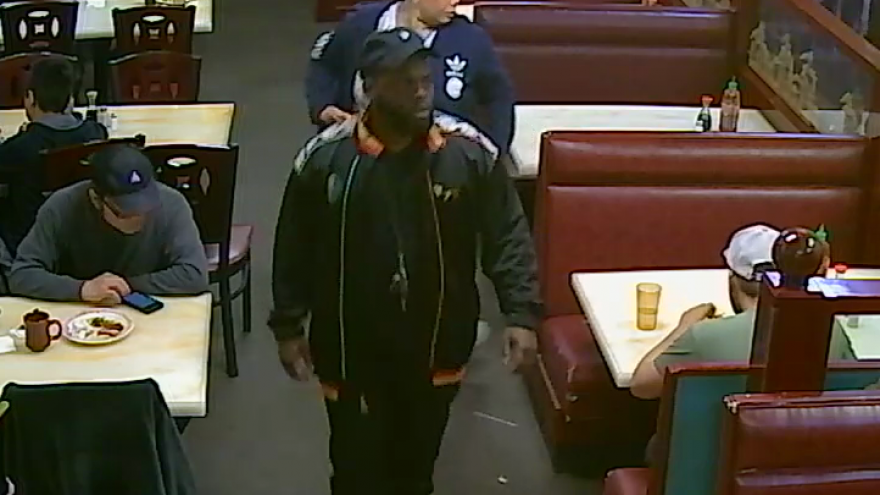 MILWAUKEE (CBS 58) -- Milwaukee Police are asking the public for help in identifying an armed robbery suspect.

Police say that the suspect pointed a firearm at the victim and demanded money. After obtaining the victim's property, the suspect fled on foot. 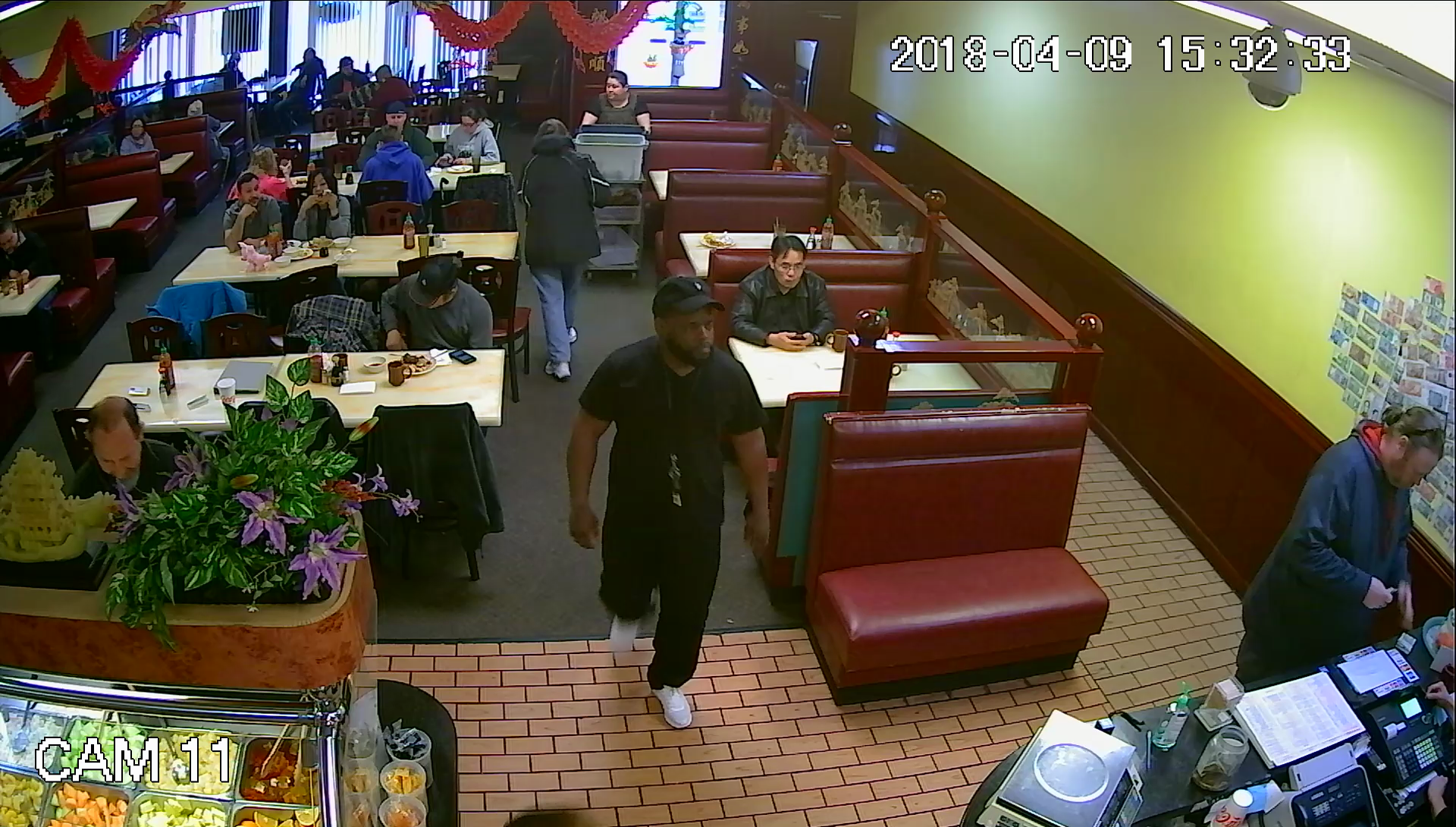 The suspect is described as a black male, in his late twenties or early thirties, approximately 5'4 with a heavy build and a full beard. The suspect was last seen wearing a black baseball cap, black jacket with designs, a black t-shirt, black pants, and white shoes. 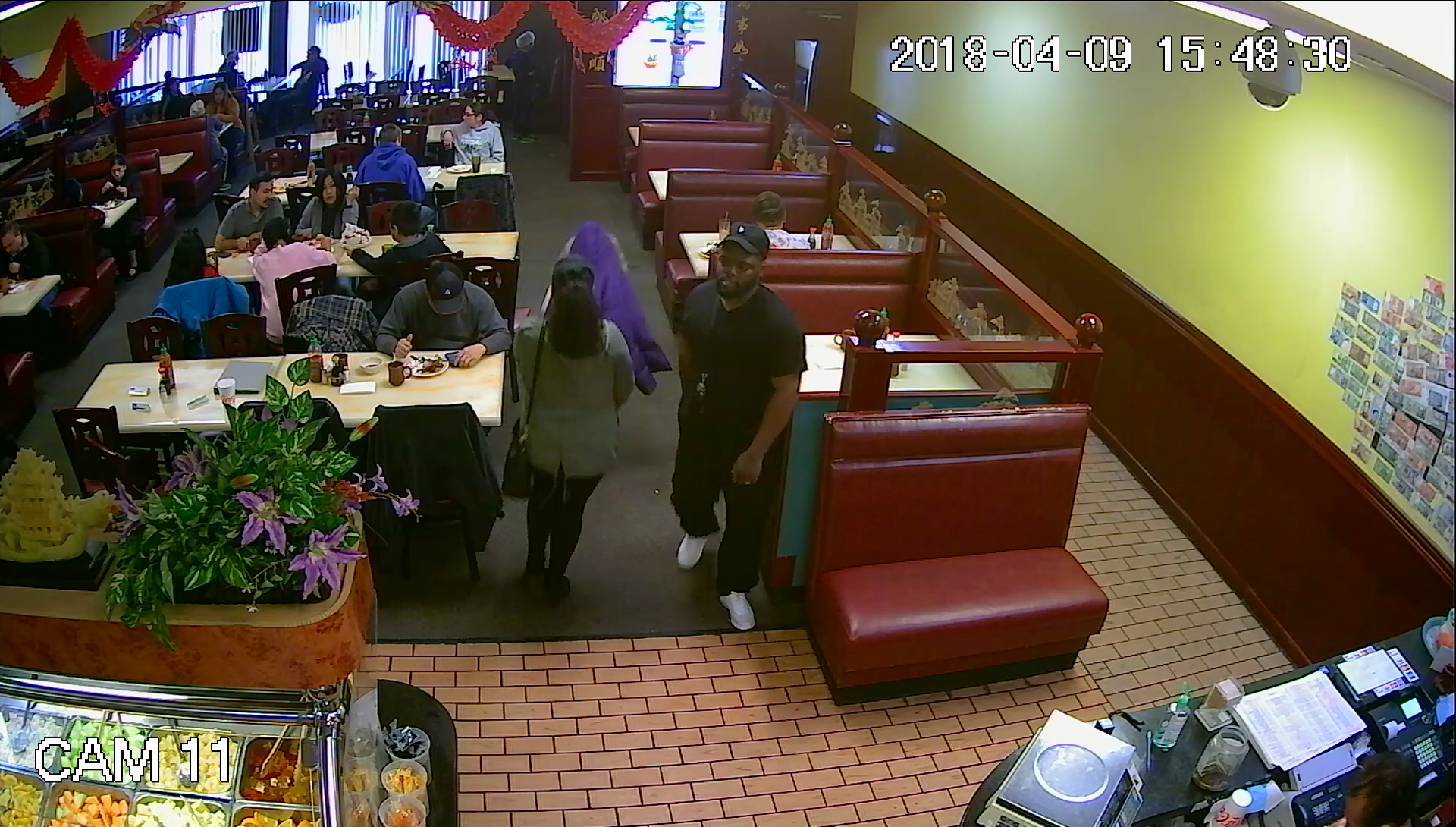