Milwaukee Police searching for suspect who carjacked woman at gunpoint

MILWAUKEE (CBS 58) -- The Milwaukee Police Department is asking the public for help in identifying a suspect wanted for an armed carjacking.

It happened near 35th and Thurston shortly before 6 p.m. on April 22. 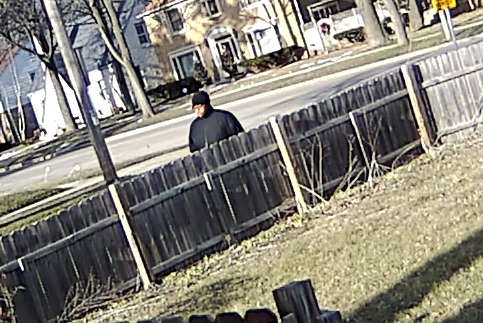 Police say the suspect approached the 58-year-old woman as she exited her vehicle, a 2014 silver Nissan Rouge. The suspect allegedly demanded the vehicle at gunpoint and drove away.

One frustrated neighbor says he just can’t understand why someone would do something like this.

“It's just really sad, it's unfortunate,” said Tim Hudson who lives nearby, “but all we can do is hope for the best and hope that these kids stop doing what they're doing, cause every one's life is affected by this." 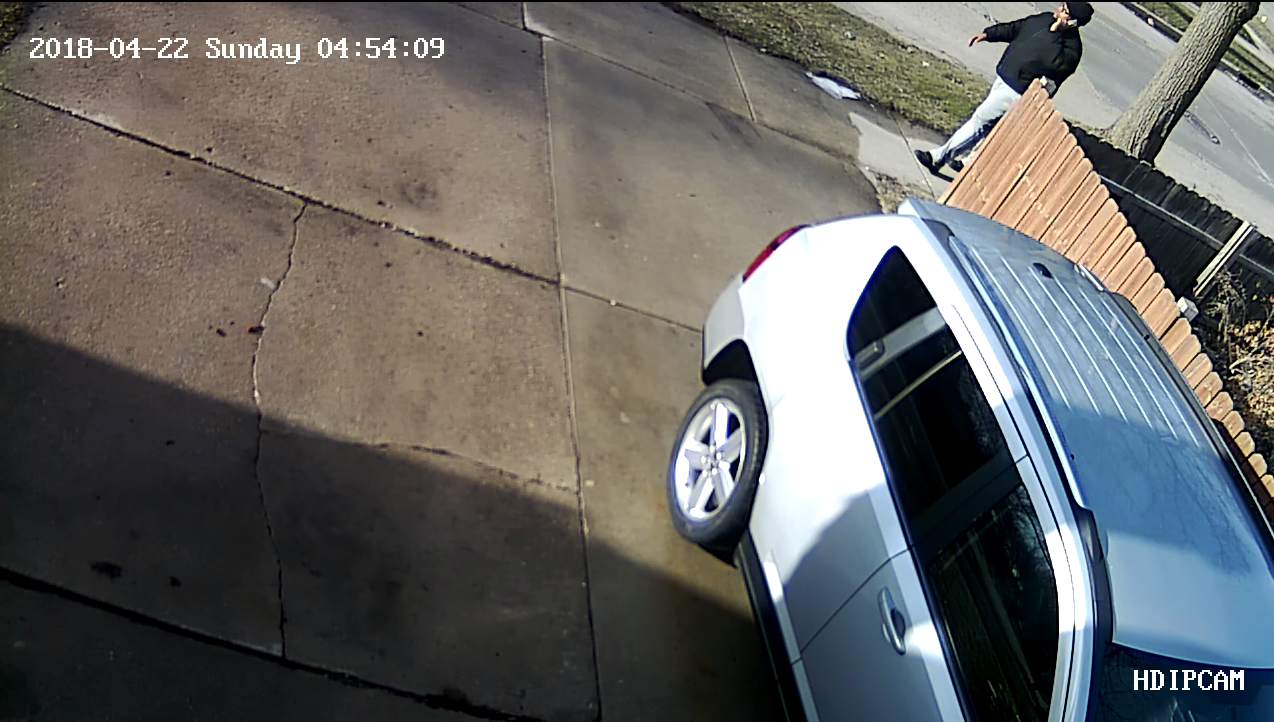