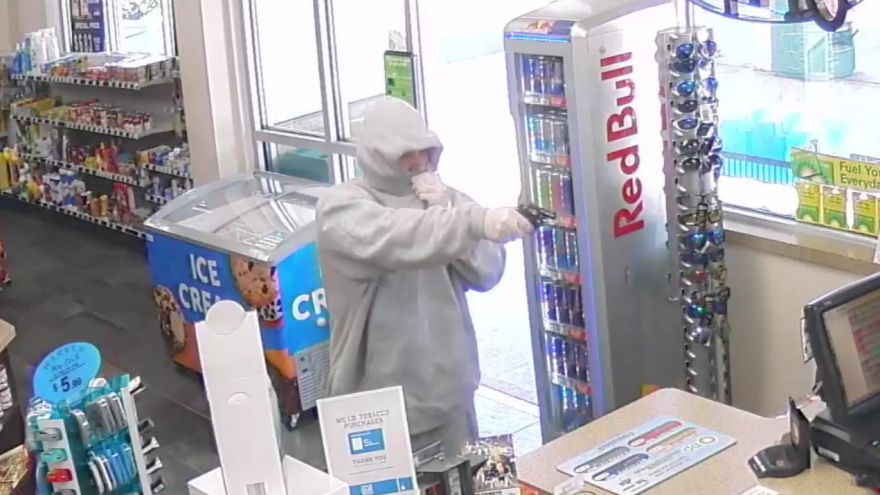 A suspect allegedly displayed a firearm and demanded money.

The suspect is described as a white male with an unknown height and weight. He was last seen wearing a gray hooded sweatshirt, latex surgical gloves, gray sweatpants, and black tennis shoes. 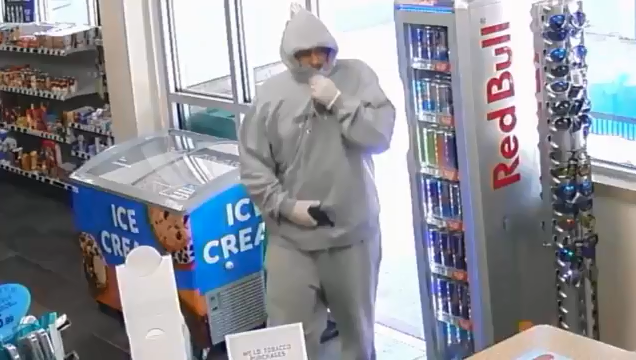 The suspect did not obtain any money or merchandise.

He fled the scene on foot.