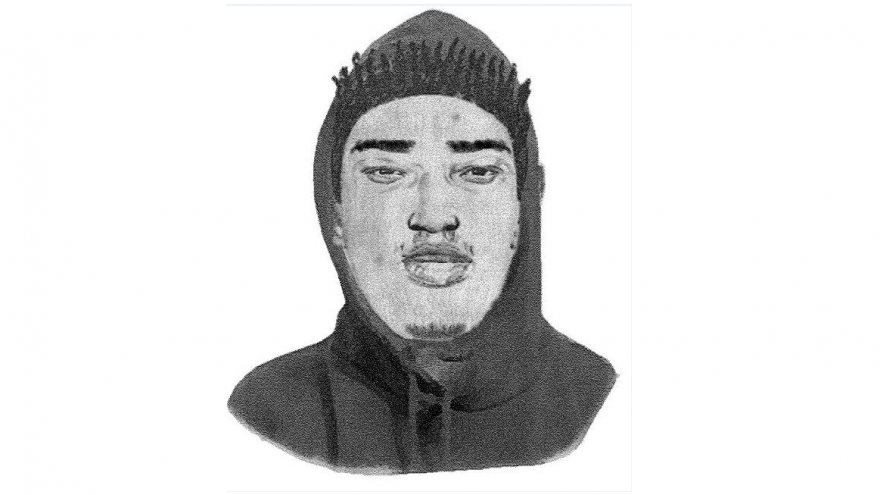 MILWAUKEE (CBS 58) -- Milwaukee Police are asking for the public’s help in identifying a suspect wanted in a sexual assault investigation.

A 17-year-old female was walking when she was approached by a male suspect who was armed with a gun.

The suspect assaulted the victim and fled in a silver four-door vehicle.

The suspect is described as a black male, between 25-30 years-old, around 6’ tall with a muscular build, and a medium complexion.

He was last seen wearing a hooded sweatshirt and black jeans.

Anyone with information is asked to call Milwaukee Police Sensitive Crimes Division at 414-935-7405.