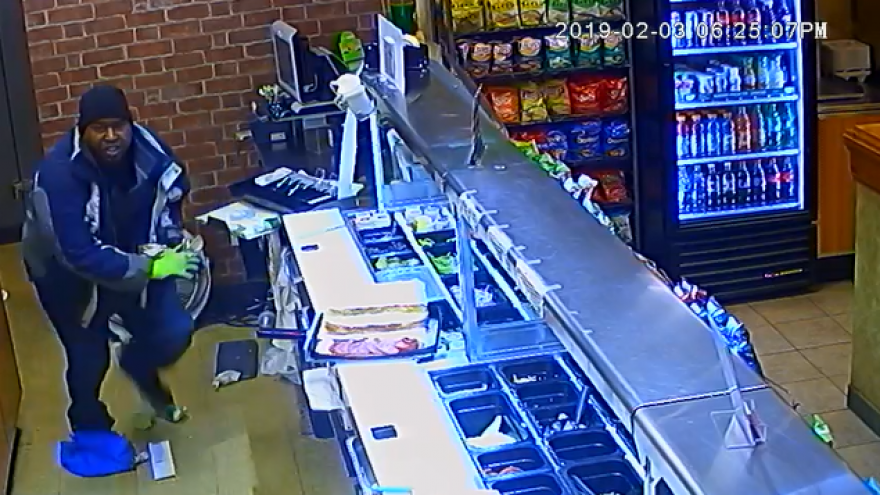 MILWAUKEE (CBS 58) -- The Milwaukee Police Department is asking the public for help in identifying an armed robbery suspect. 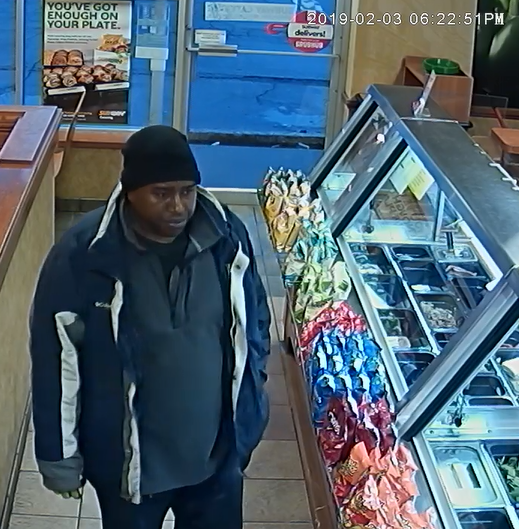 According to police, the armed robbery happened around 4:50 p.m. on Saturday at the Subway in the 600 block of Hawley Road.

The suspect entered the store armed with a knife, grabbed onto the victim's shirt, and allegedly demanded money from the cash register. 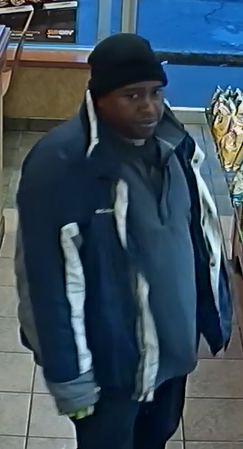 After obtaining an unknown amount of money, the suspect fled the scene.

The suspect is described as a black male, 40 to 45 years of age, 6 feet tall, heavy build and was last seen wearing a black knit cap, a blue winter jacket with white stripes, a dark polo shirt with a black shirt underneath, dark pants, and black and white shoes.