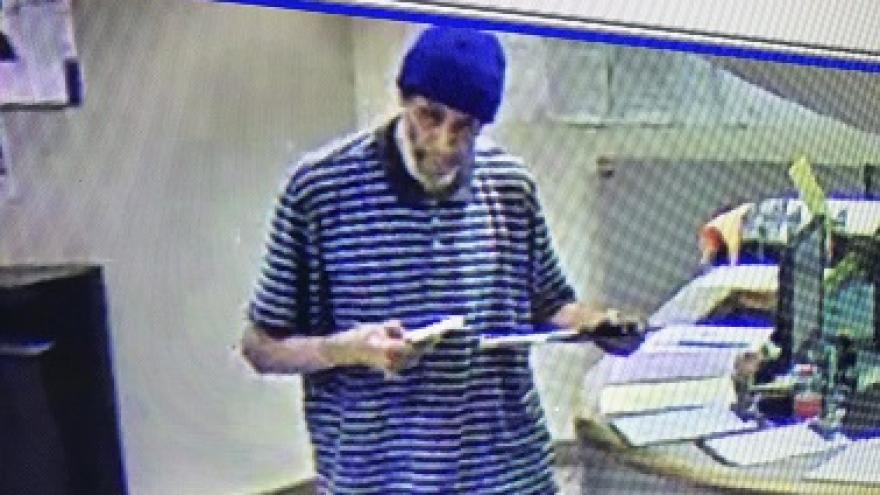 Update: Billy Thompson has been found safe and will reunite with his family.

MILWAUKEE (CBS 58) -- Milwaukee Police are asking the public for help in locating a missing 66-year-old man.

Billy is described as being 6'6, 220 pounds, with hazel eyes, and a light complexion.

Anyone with information is asked to call the Milwaukee Police Sensitive Crimes Division at 414-935-7405.