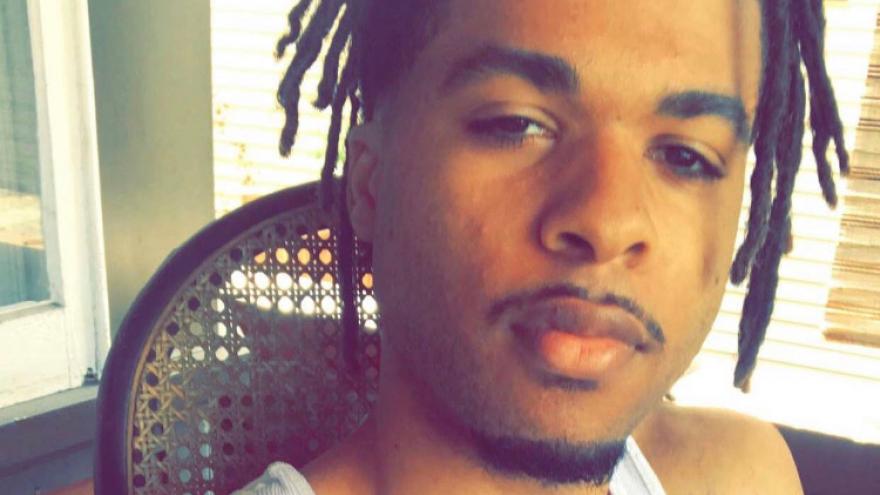 Summerise is described as being 6'0, 165 pounds, light-skinned, with a mustache, black shoulder-length dreadlocks, and brown eyes. He has a clown tattoo on his right shoulder and a wing tattoo across his chest.

Anyone with information is asked to call the Milwaukee Police Department at 414-935-7405.