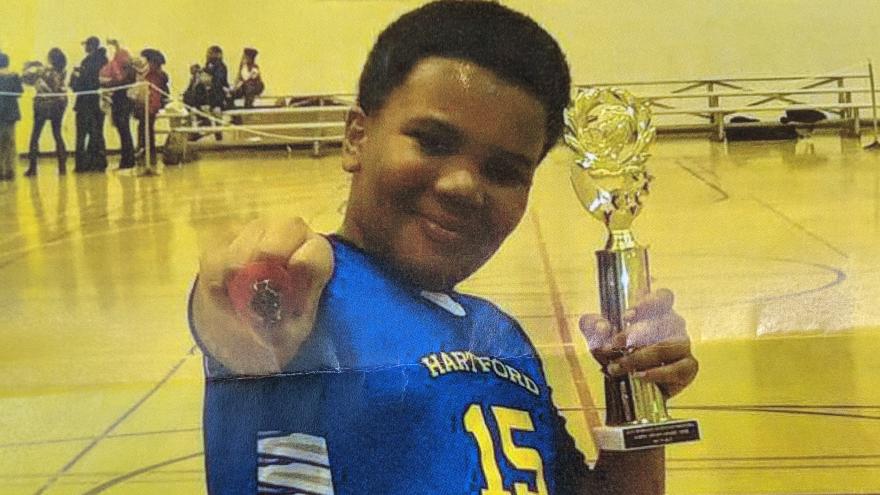 Police say he was located in Glendale and is in the process of being reunited with his family.

MILWAUKEE (CBS 58) -- The Milwaukee Police Department is asking the public for help in locating an 11-year-old boy who they say is 'critically missing.'

Crockett is described as 5'4, 150 pounds, with black hair and brown eyes.

He was last seen wearing a green t-shirt, blue jeans, and tan shoes.

Anyone with information is asked to call the Milwaukee Police Sensitive Crimes Division at 414-935-7405.