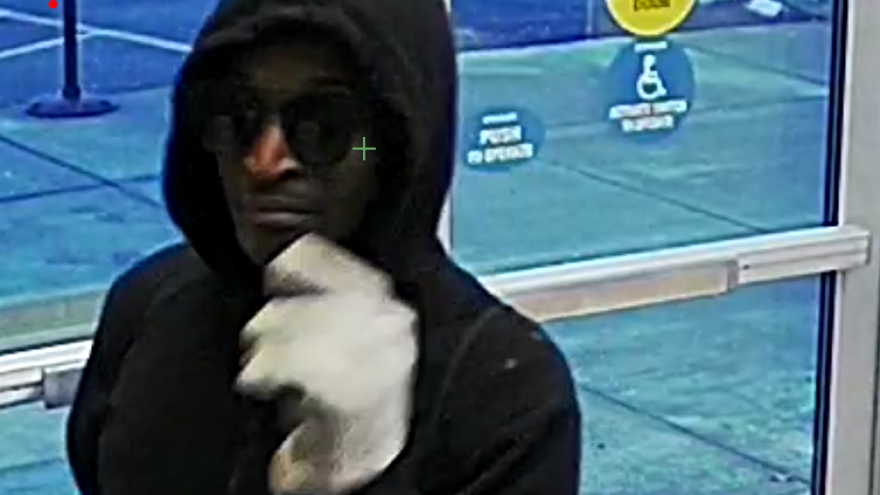 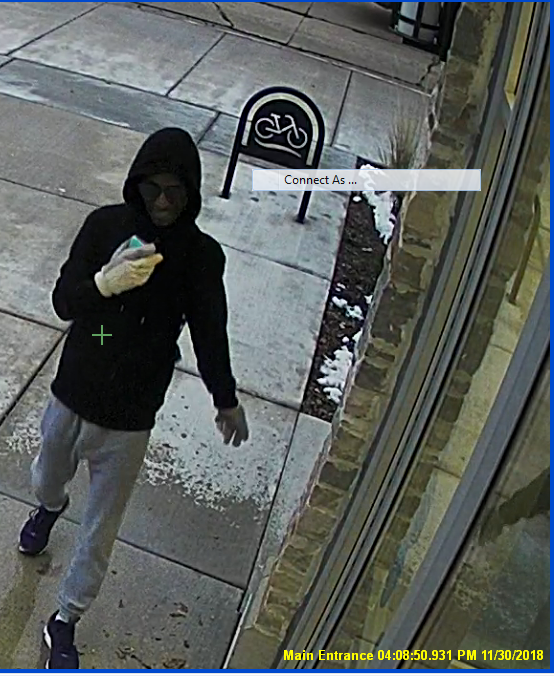 According to police, a man entered the bank and demanded money. He stated he did not want to hurt anyone before fleeing the scene without obtaining any money. 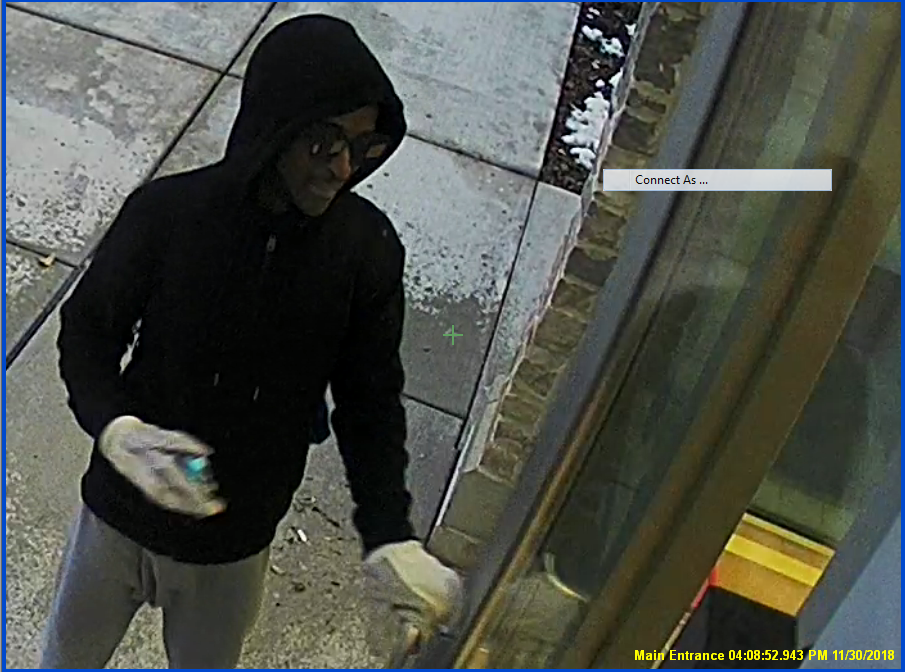 He was last seen wearing dark tinted sunglasses, white gardening gloves, a black zip-up hooded jacket with the hood up, gray jogging pants, purple Under Armour athletic shoes with white soles, and holding a royal blue drawstring bag with white lettering on it. 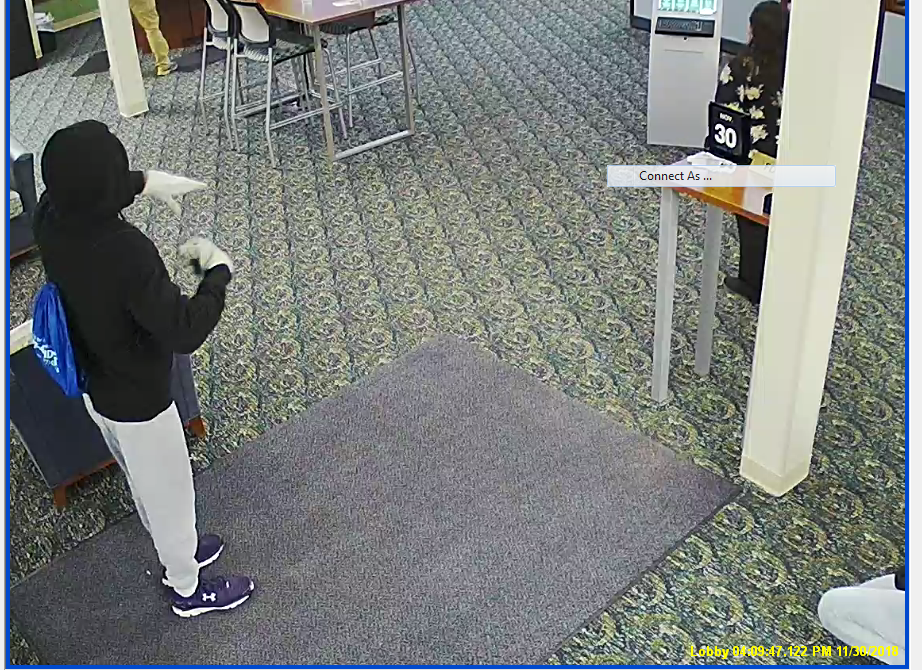 The suspect was last seen fleeing on foot southeast from West Oklahoma Avenue.