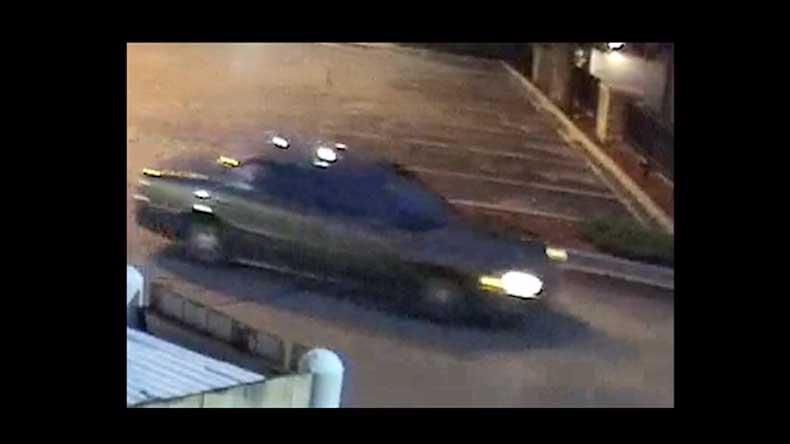 The Milwaukee Police are asking for the public’s help in identifying a suspect wanted in connection with an armed robbery that happened around 6:45 p.m. on September 26, 2016 in the 6700 block of W. Hampton Avenue.

The male suspect approached the female victim as she was entering her car. The suspect demanded the woman’s purse and threatened to shoot her. The suspect grabbed the purse and fled the scene in a gray, four-door Buick.

The suspect is described as a black male, 30-35 years-old, 6’2” tall, and 200 pounds, with a dark complexion, black hair, a short trimmed beard, and dark-framed glasses. He was last seen wearing a blue t-shirt and gray sweatpants.