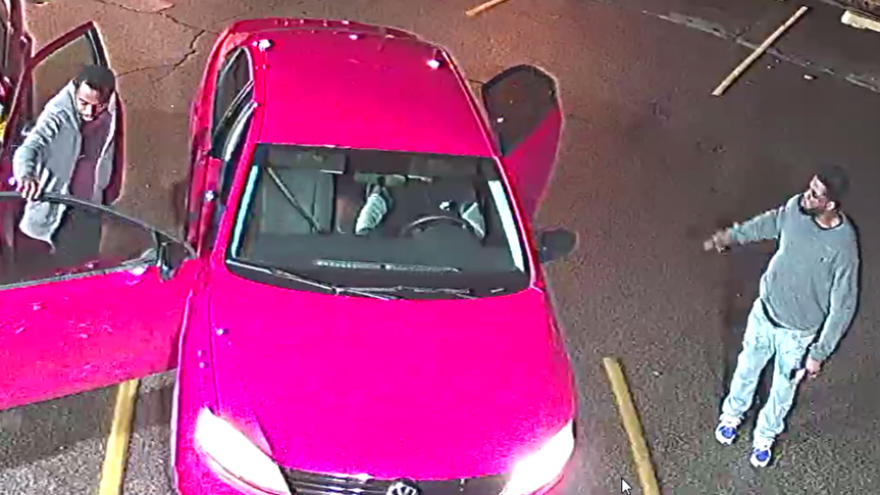 MILWAUKEE (CBS 58) -- Milwaukee Police are asking the public for help in identifying three suspects wanted for a shooting near 30th and Brown.

it happened shortly before 9 p.m. on Thursday.

Suspect #1 is described as a black male in his twenties. He has a light skin complexion, short black hair in a ponytail and a beard. He was last seen wearing a black Nike sweatshirt with gray sleeves that has “Nike Air” written vertically on the back and black pants. He was armed with a black handgun. 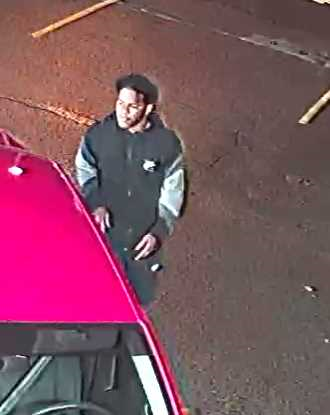 Suspect #2 is described as a black male in his twenties, with short hair, low cut facial hair and was last seen wearing a gray zip-up hooded sweatshirt with a maroon undershirt and dark pants. 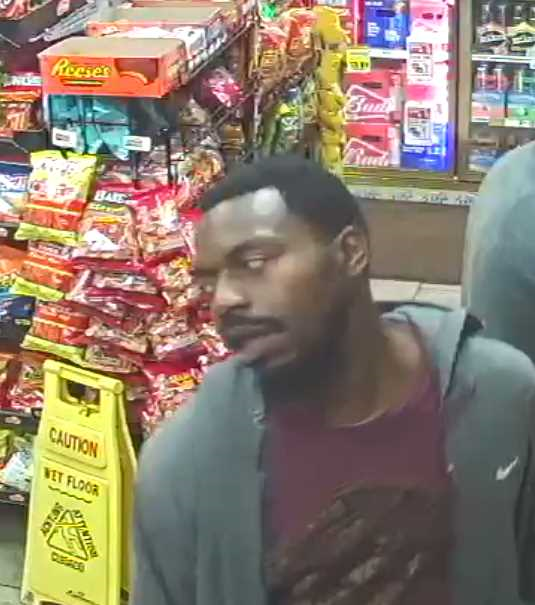 Suspect #3 is described as a black male, with a low haircut and beard, last seen wearing a grey sweatshirt, light blue jeans and blue and white tennis shoes.

After shooting the victim, the suspects fled the area in a red four door newer model Volkswagen.