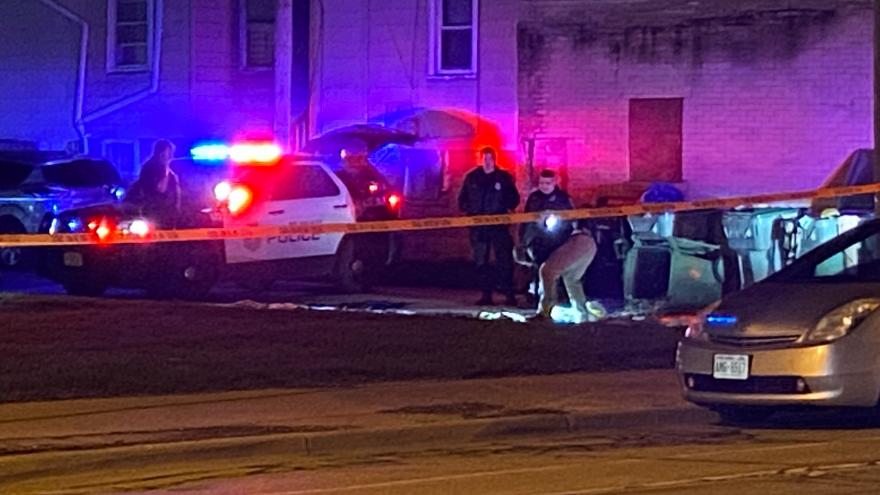 MILWAUKEE (CBS 58) -- Milwaukee police continue to search for a missing Texas woman who disappeared on the streets of Milwaukee.

Twenty-three-year-old Emily Rogers was last seen Tuesday, April 26, and police are classifying her as a critical missing person.

On Wednesday night, May 4, officers searched a pile of trash near MLK Drive and Center.

Police say someone called them with a tip to search the area regarding Rogers.

As officers packed up, they told a CBS 58 crew on scene that they didn't find any evidence.

Police believe Rogers may be the victim of foul play.