MPD: Missing teens last seen near 21st and Locust have been found 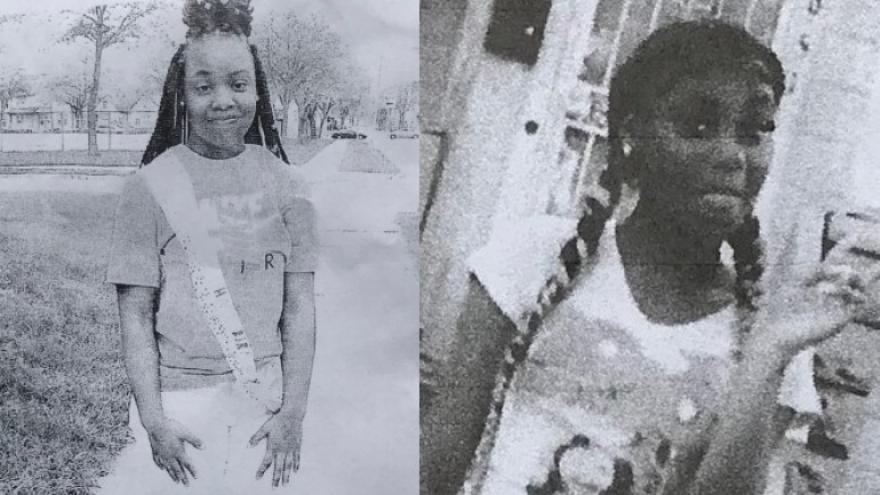 MILWAUKEE (CBS 58) -- Milwaukee police report both teens have been located and are with their families.

MILWAUKEE (CBS 58) -- A search for two missing teenage girls from Milwaukee is underway.

Police say the two left a home from the area and did not return.

According to police, the teens are not considered to be "critically missing" at this time.

Anyone with information on the girls' whereabouts is asked to contact Milwaukee police at 414-935-7252.