MILWAUKEE (CBS 42) -- Video has been released from a garage burglary that occurred last month, and Milwaukee Police hope the images will help them identify the suspects.

Police report that the suspects forced entry into the victim's garage in an attempt to remove property. 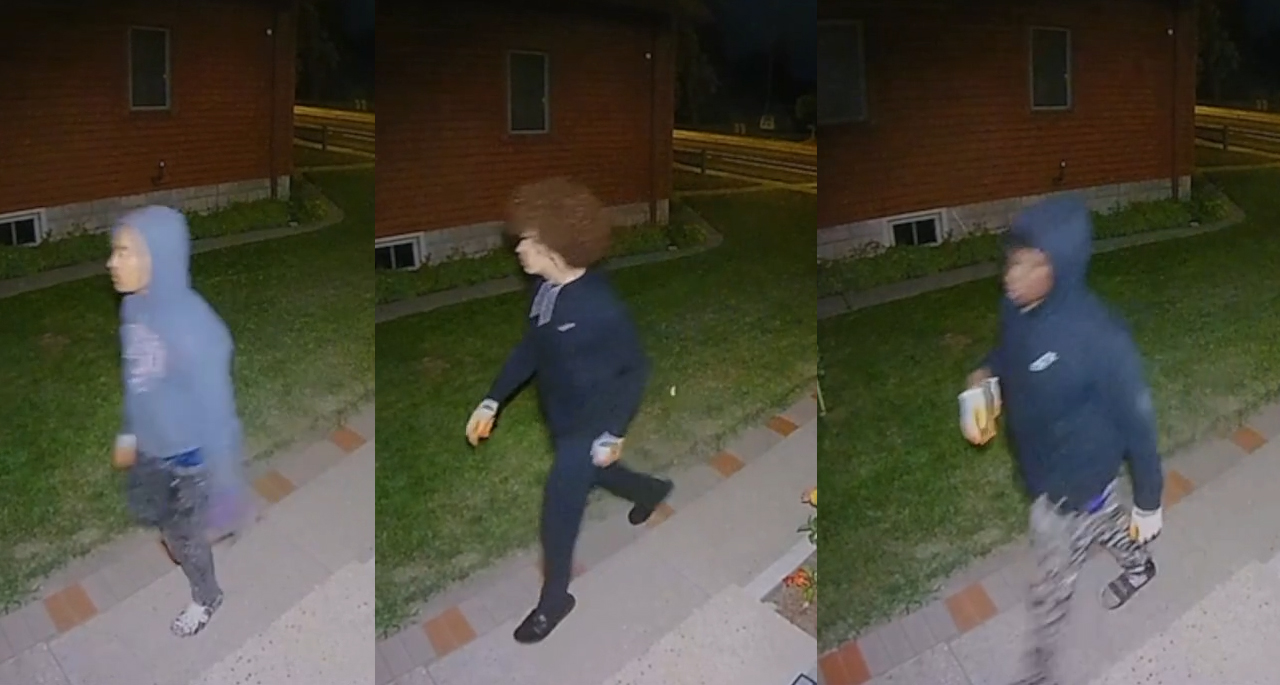 The third suspect seen on the video was last seen wearing a dark-colored sweatshirt, black with white pants and black sandals.

Anyone with information about the suspects are asked to contact Milwaukee Police at (414) 935-7360. To remain anonymous, contact Crime Stoppers at (414) 224-Tips or utilize P3 Tips.