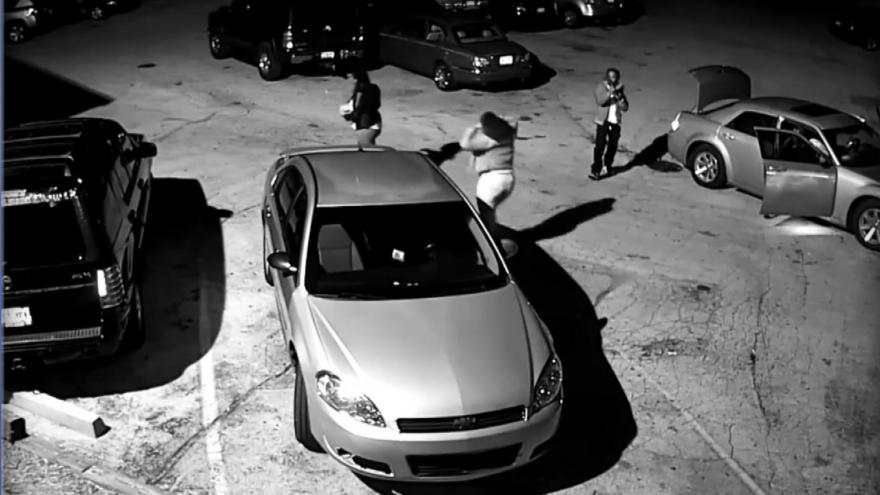 MILWAUKEE (CBS 58) -- The Milwaukee Police Department is asking for help to find the gunman and several witnesses in a shots fired incident from early October.

Police released surveillance footage of a man in a parking lot in the 7400 block of N. 60th Street firing a gun in the air. The incident happened around 1:30 a.m. on October 1.

Several witnesses were in the area t the time the shots were fired. The suspect then left the scene in what is believed to be a silver, Chrysler 300.