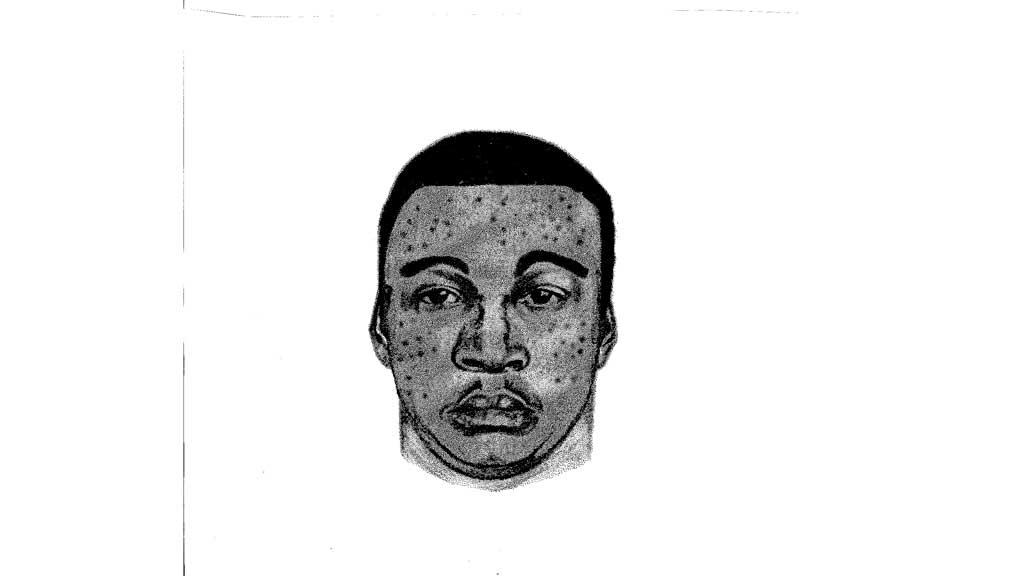 Milwaukee Police are looking for a suspect that allegedly committed two sexual assaults of women walking on the North side of Milwaukee.

Milwaukee Police are investigating a sexual assault that happened on Tuesday around 7:20 p.m. in the 7000 block of N. 76th Street.

On Tuesday night, there was a large police presence on N. 76th Street after the incident.

The suspect sexually assaulted the victim who was walking in the area.

This suspect is believed to also be responsible for a second sexual assault that happened on November 8th around 6:15 a.m. in the 7900 block of W. Acacia Street.  A victim was sexually assaulted by a suspect as she was walking in the area.  The suspect fled the area.