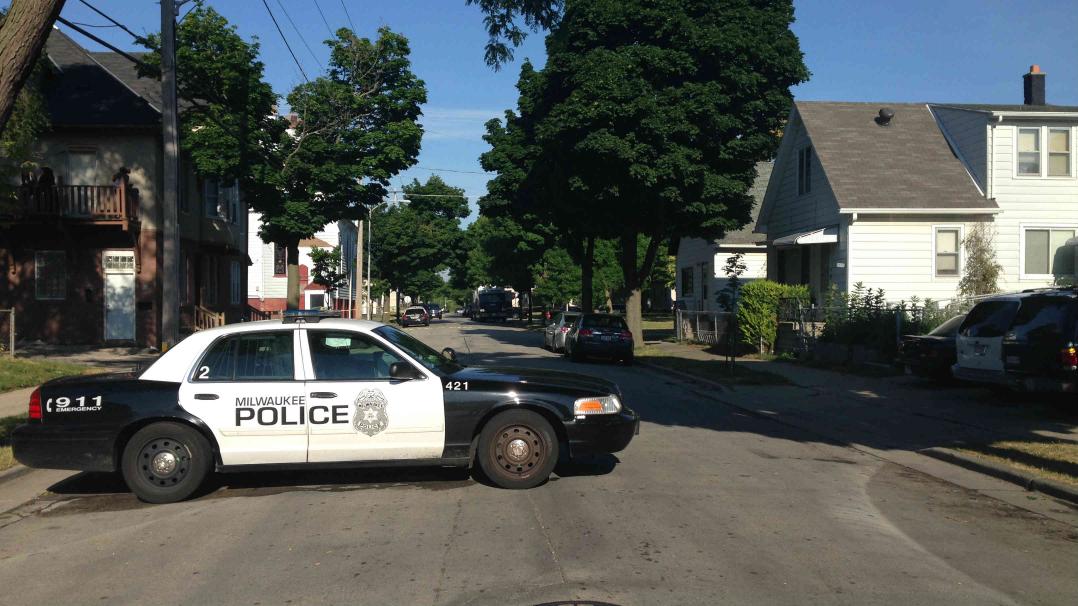 The victim in the July 23 homicide in the 2500 block of N. 5th Street is identified as Willie B. Williams.

The homicide suspect shot and killed by Milwaukee Police is identified as Austin J. Howard.

Officers were called to the intersection of 5th and Clarke just after midnight to investigate a stabbing.

Police say multiple officers fired their guns, killing the suspect in the middle of the street.

All of the officers are assigned to District Five and remain on administrative leave per standard procedure. The Wisconsin Department of Justice, Division of Criminal Investigation continues its investigation.  We have no further information to share at this time.