MILWAUKEE (CBS 58) -- Milwaukee police on Friday, September 27 released body camera video from an officer-involved shooting that happened near 21st and Concordia on August 14.

Police say during a brief foot chase, 29-year-old Jamel Barnes pointed a gun at officers. That's when one of the officers fired. Barnes survived. 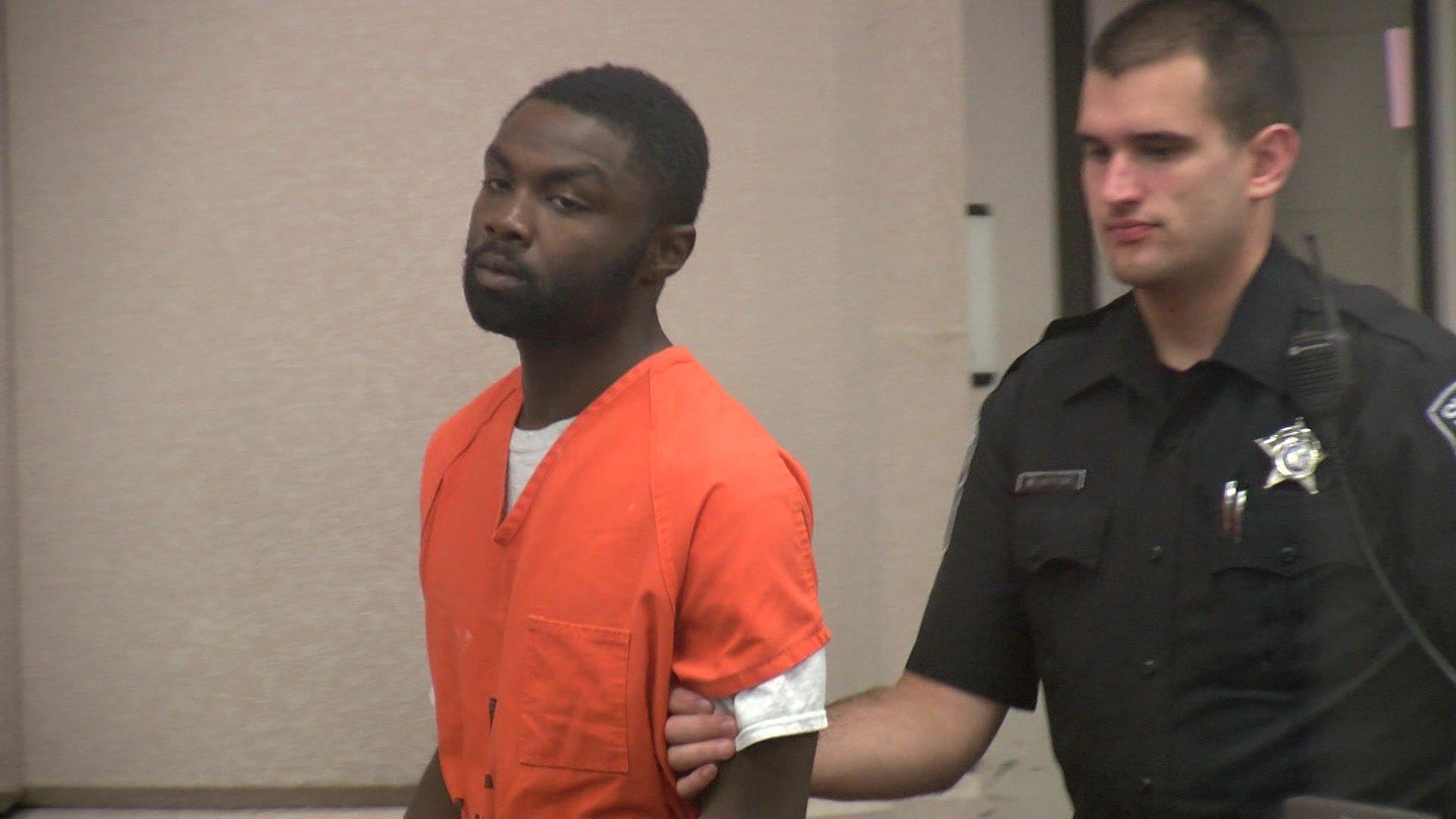 Police say they found a handgun near the suspect. They also say he had more than $1,000 in case and several plastic bags filled with drugs. 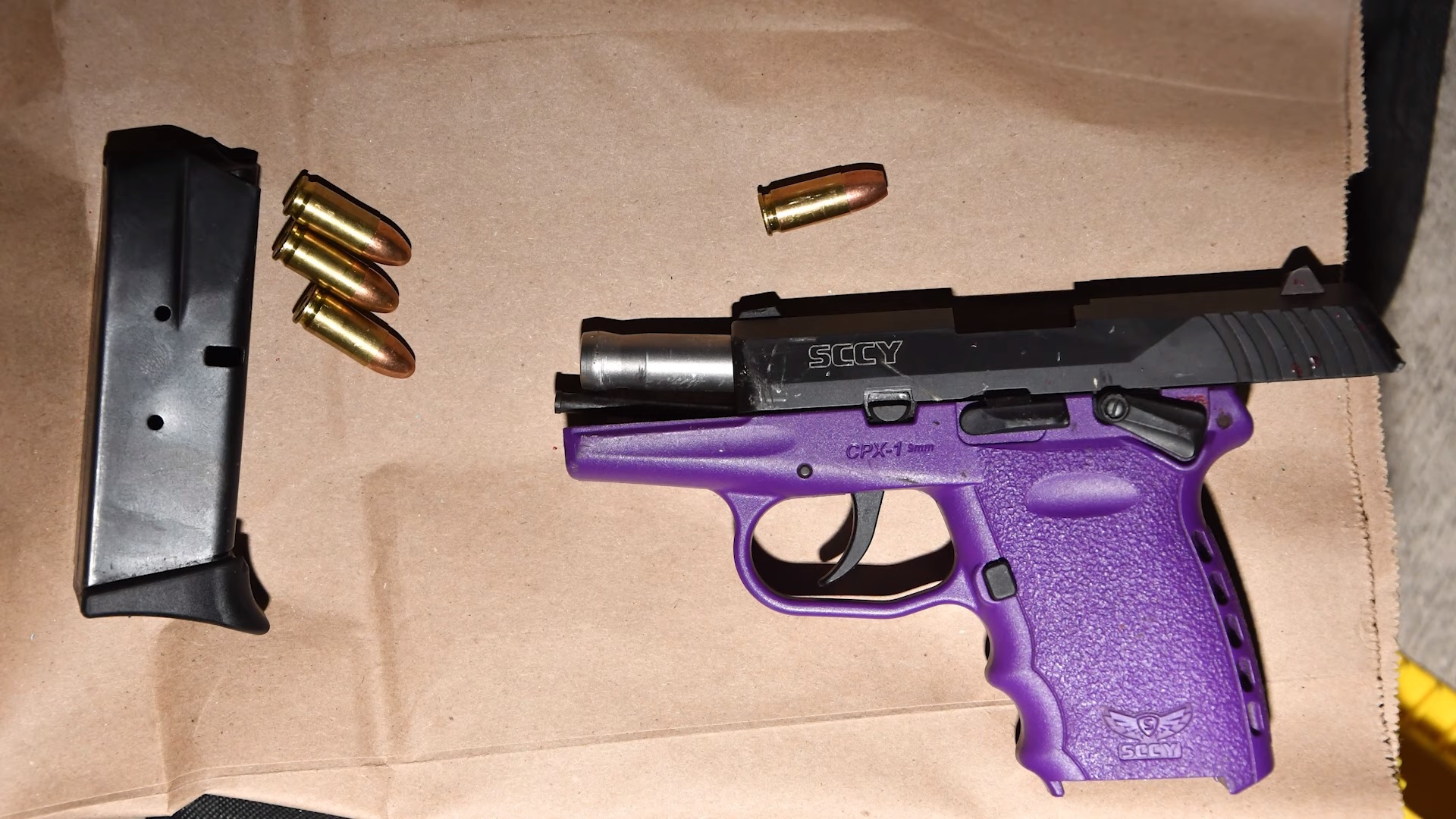 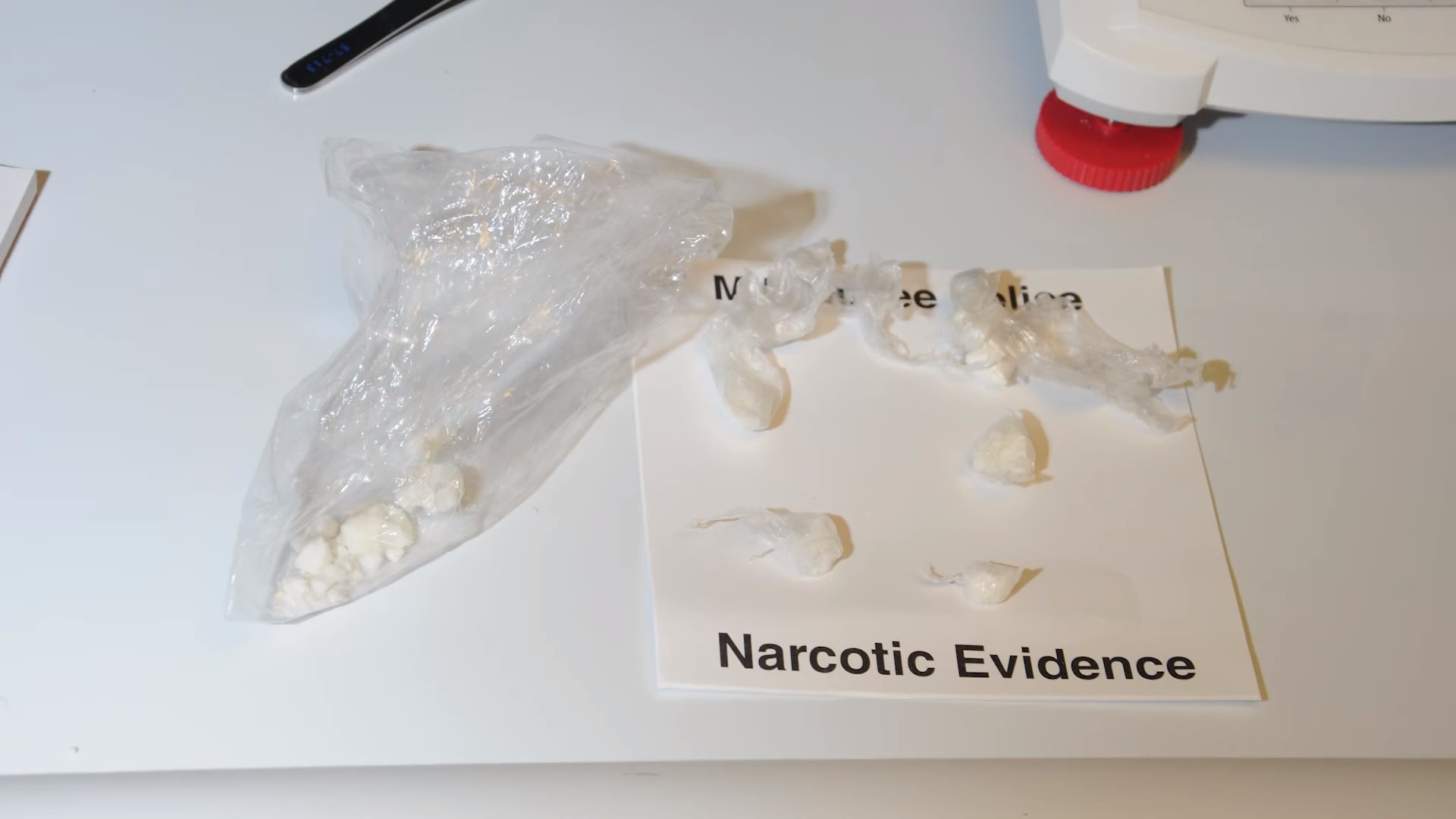 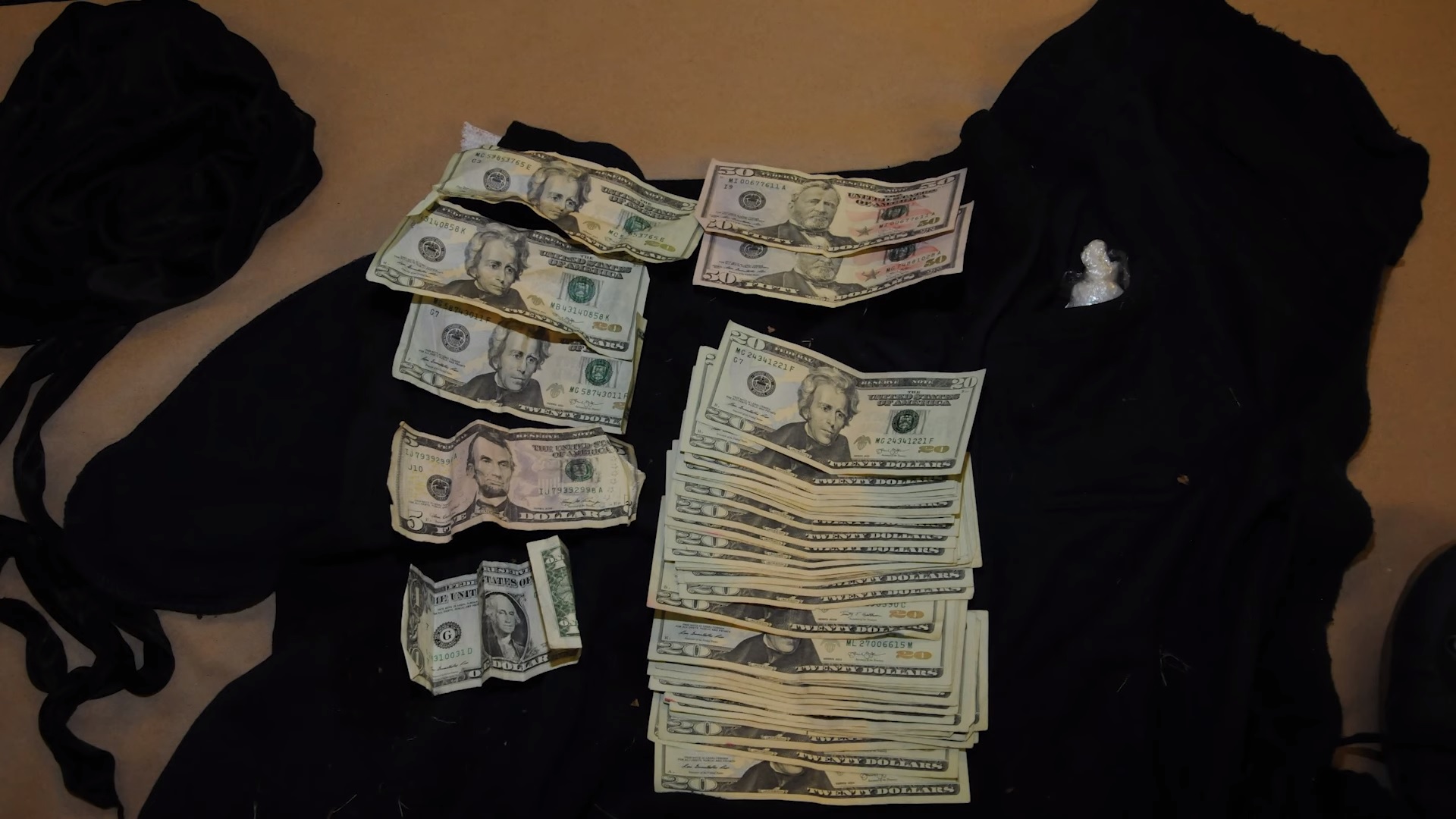 Barnes is due back in court on Tuesday, October 1.

Warning: Viewer discretion advised as video may be disturbing to some viewers