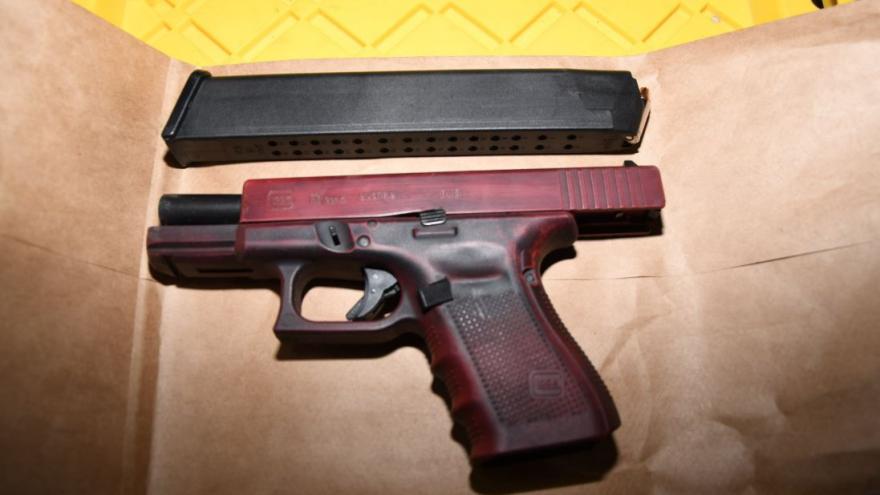 MILWAUKEE (CBS 58) – Milwaukee Police say they’ve taken a large number of guns and drugs off the street in 2018.

The department posted pictures of some firearms and drugs found in the past few weeks on social media.

Just a few recent examples of guns/drugs found in vehicles in the past few weeks. In the first four months of 2018, Milwaukee Police have recovered 885 guns. That's an increase of more than 60 during the the same period last year. pic.twitter.com/BZnoQjOlTu

Since January 2018, police have recovered 885 guns, an average of more than seven guns a day and sixty more than they found during the first four months of 2017.