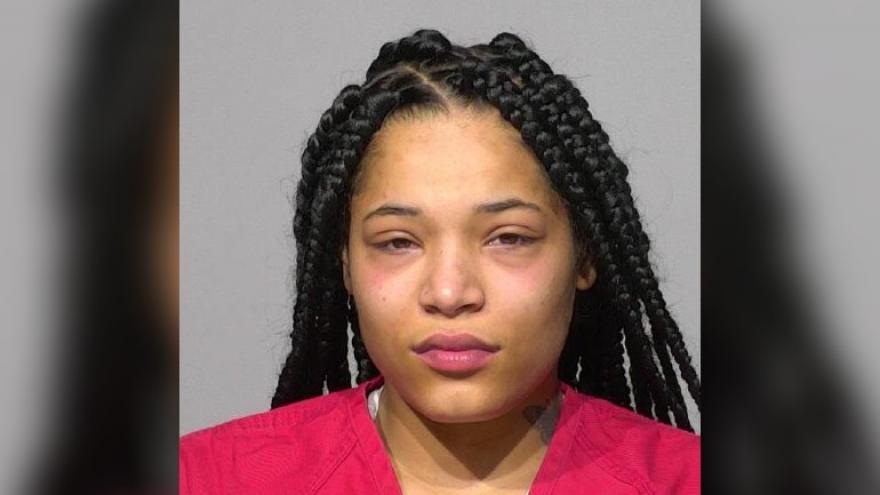 MILWAUKEE (CBS 58) -- Milwaukee police say one of their officers was injured while attempting to make an arrest on Sunday, June 6.

Around 2 a.m., officers responded to a fight near Highland and Water Street.

Police say a responding officer, a 41-year-old woman with over 19 years of service, attempted to arrest a suspect involved in the fight when the suspect resisted and struck the officer.

The officer was taken to a local hospital for treatment of non-life threatening injuries.

The suspect, 22-year-old Shayla Wallenkamp of Milwaukee, was arrested and charged with resisting an officer, causing substantial bodily harm according to court documents.