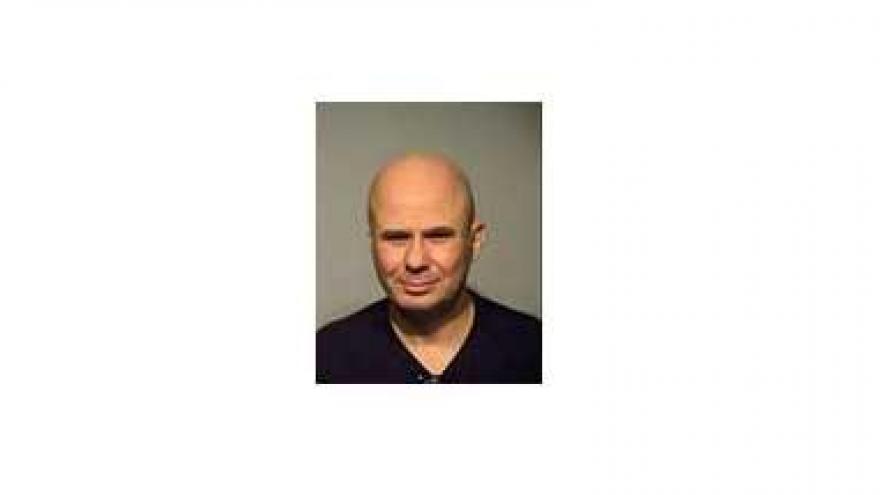 A Milwaukee Police Officer refused to perform standardized field sobriety test when he was pulled over by a Milwaukee County Sheriff’s deputy on New Year’s Day.

According Milwaukee County Sheriff, a deputy stopped a vehicle on W. Bluemound Road at S. 83rd Street for lane deviation.

The deputy indicated Boden had held a badge out the window when he pulled him over.

Boden is a current Milwaukee police officer, and said he had his police firearm in a bag in the backseat.

Boden was conveyed to Froedtert Hospital for a blood draw.

He was issued citations for OWI-1st, and deviation from designated lane.  He faces potential charges of Endanger Safety by Use of a Dangerous Weapon/Go armed while intoxicated, a misdemeanor with a penalty of up to 9 months in jail.