Milwaukee Police: No charges to be filed against Sterling Brown, department investigating use of force 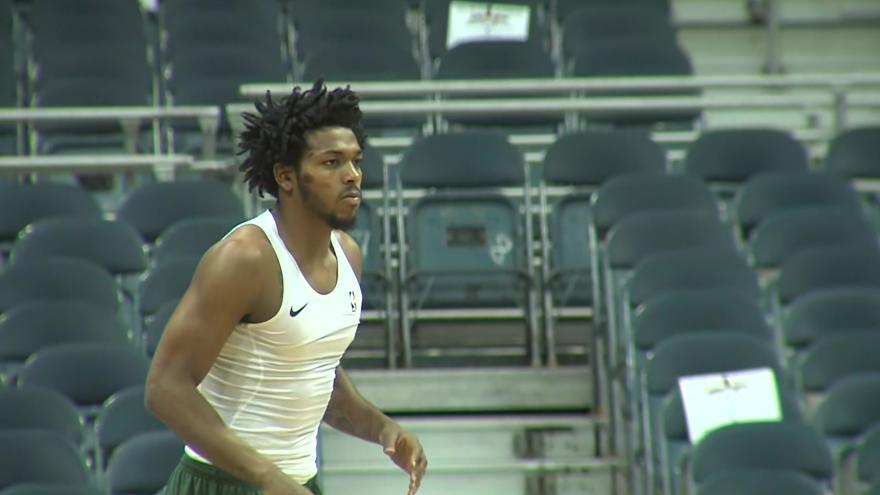 MILWAUKEE (CBS 58) -- The Milwaukee Police announced on Monday that no charges will be filed against Bucks rookie Sterling Brown following his arrest on Friday.

Police say that after reviewing relevant reports and body camera footage that Brown's actions and behavior do not merit criminal charges.

Milwaukee Police are also reviewing the police response and supervisory oversight in this case.

The matter has been referred to MPD Internal Affairs for an investigation.