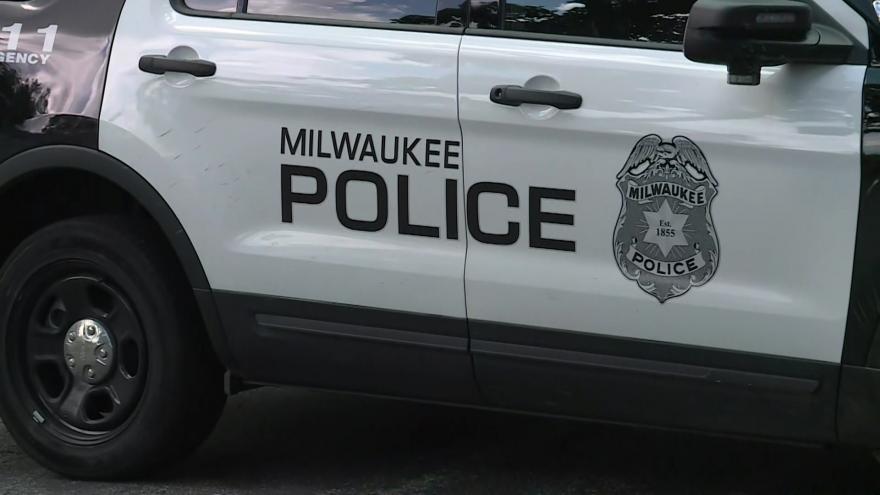 MILWAUKEE (CBS 58) -- A man and a 13-year-old boy were shot and wounded near Teutonia and North.

According to police, two people were shooting at each other and their gunshots hit two bystanders. Both shooting victims will survive; the teen was able to walk to a hospital.

No suspects are in custody. If you have any information you're asked to contact Milwaukee Crime Stoppers at 414-224-TIPS.