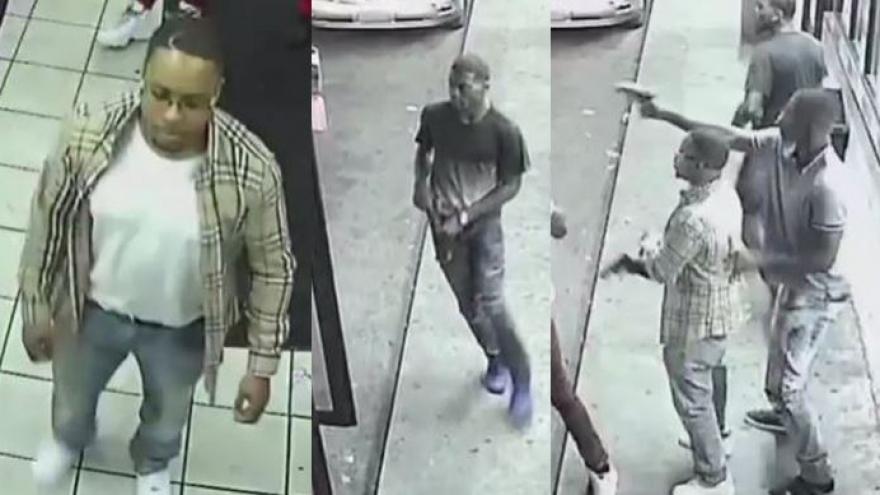 MILWAUKEE (CBS 58) – Three men are wanted in connection to a shooting in the 2200 block of N. 12th Street that happened just after midnight on Sunday.

Police say an argument ended with a 26-year-old Milwaukee man getting shot and being taken to the hospital for non-life threatening injuries. The suspects fled the scene after the shooting.

Investigators have released surveillance footage of the suspects and are asking for help to find them.